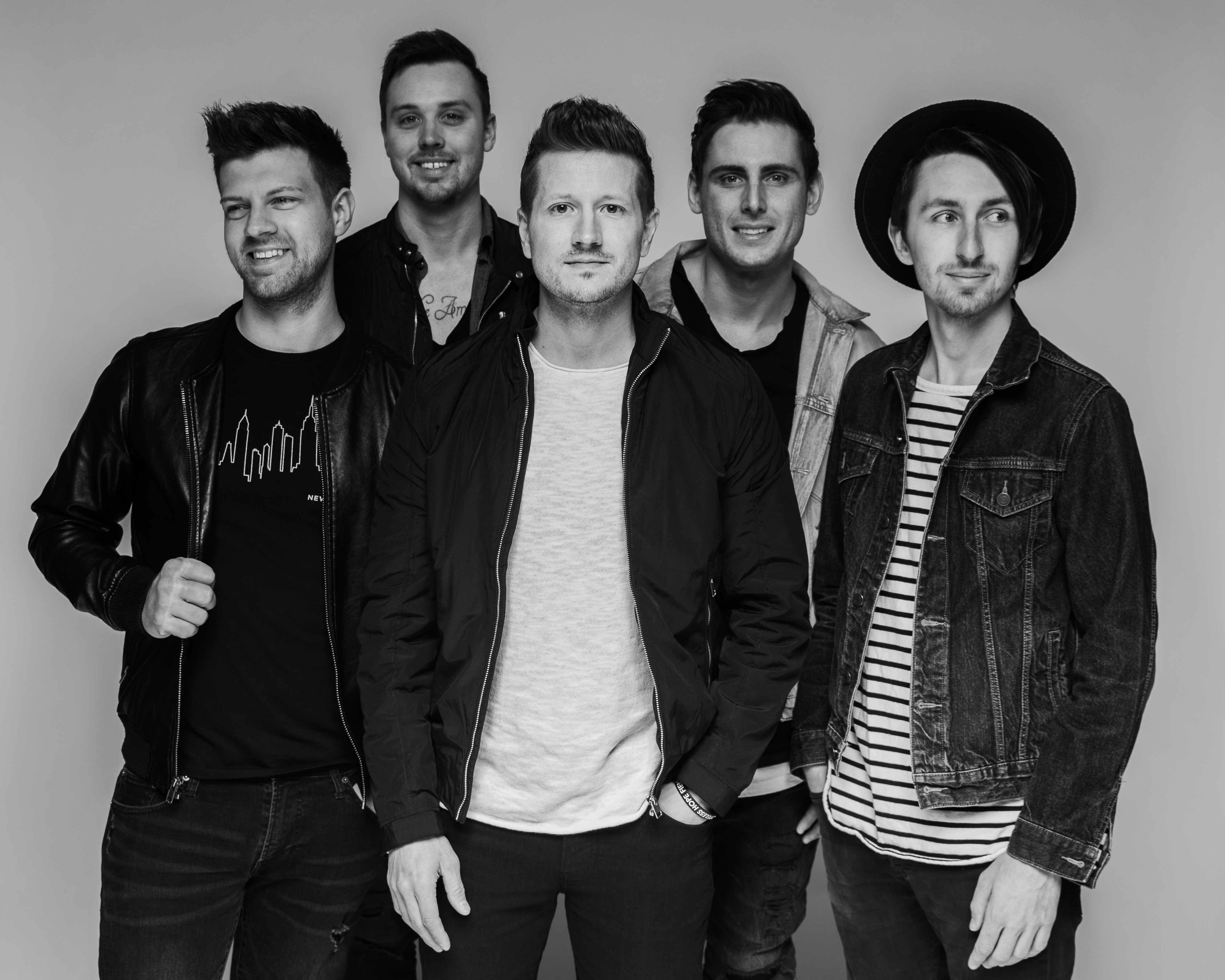 After a series of unfortunate events, Allan Scott turned to God in his time of need to help heal the broken pieces of his life. Now, over a decade later, Allan shares what he went through as a redeemed singer, songwriter, and worship leader at worship services and conferences across the United States. With this, he has been featured nationally and internationally on programs such as TBN’s ‘Praise the Lord’, CBN’s ‘The 700 Club’, ‘Worship with Andy Chrisman’, and ‘Focus on the Family’. Further, Allan main stage at festivals across the country including Creation NorthEast in ‘17, ‘18 & ’19.

Furthermore, the Allan Scott Band started a non-profit in 2015 called Found & Favoured Ministries. This organization focuses on reaching out to those that are struggling with addiction, among other things. Since 2015, the non-profit has raised over $250,000 to provide people in prisons, homeless shelters, and rehabilitation centres with the support they need.

Following the infamous year of 2020 and its widespread effect on travelling musicians, the Allan Scott band wrote Hold It All as a way to remind themselves and others that God is in control. It’s a song about every element of one’s life not needing to be controlled by each person, but instead allowing for God to take responsibility for making everything work in life. 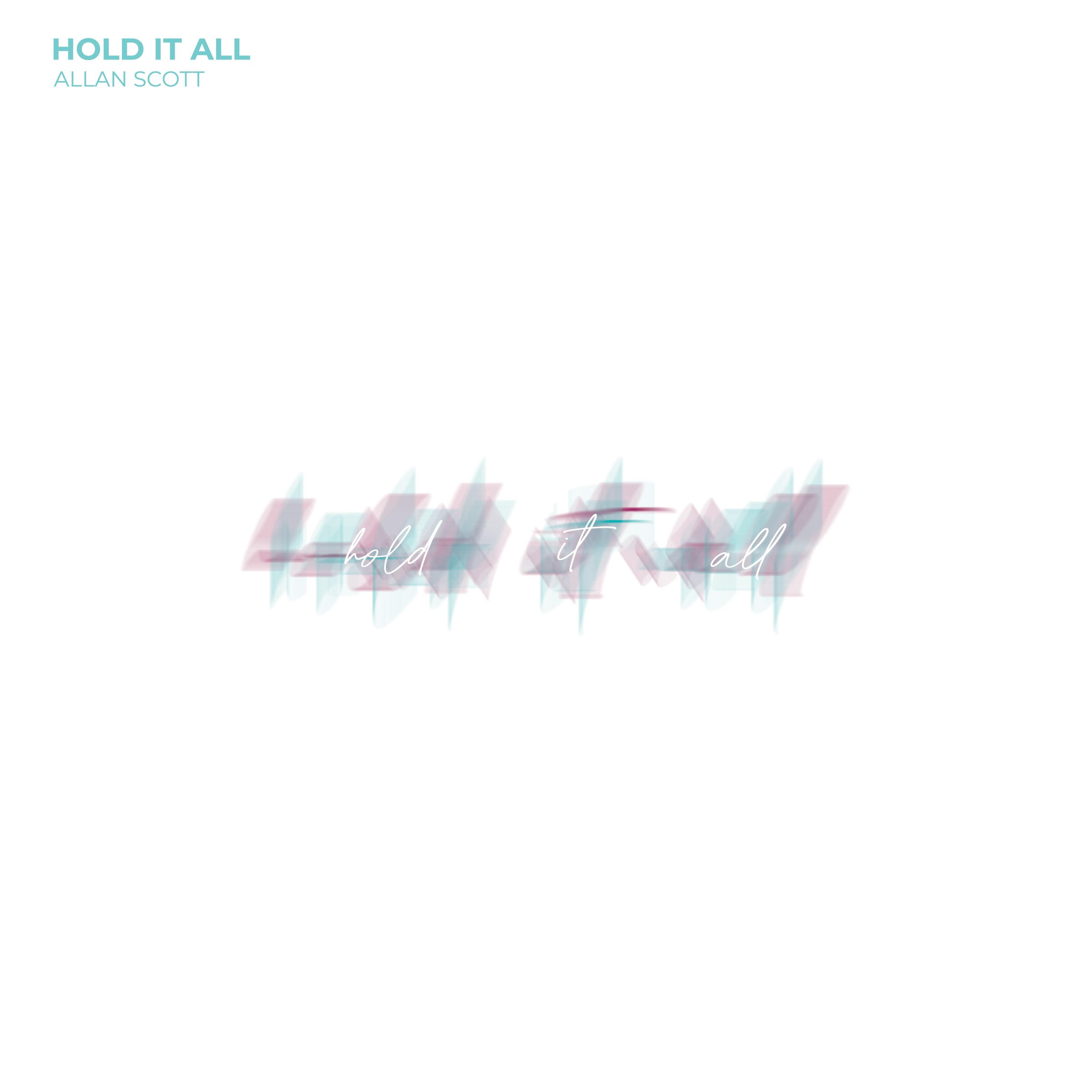 After hearing about BEATiFY through a friend, Allan Scott fell in love with what it represented for artists. Finally, a medium was available for them to be able to reach their fan base as independent artists and give listeners what they are looking for while also granting artists the ability to survive from the fair-trade compensation model that serves as a hallmark of the BEATiFY streaming model.

In the coming months of 2021, the Allan Scott Band will embark on a one-night event called The Story Tour which will focus on bringing hope to those that are addicted, struggling, and hurting.