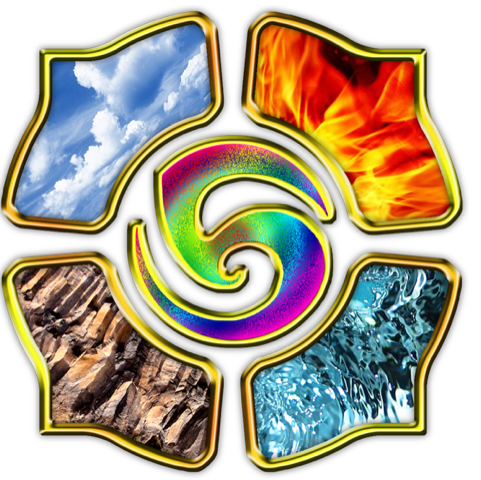 AnSolas, a self-taught producer of electronic music, began his love affair with his craft back in the 80s with a sound tracker program on the Commodore 64. After being exposed to such musical possibilities, the drive to create powerful emotions with sounds was set in motion. This can be seen in the way his music creates a connection between people as they move on the dance floor.

AnSolas has a very wide range of tones in his electronic music. Silkyway, a 17-minute psychedelic track that slowly pulls the listener with developing electronic sounds and associated emotions.

Contrastingly, Guitar Disco immediately creates an exciting and funky sound that combines the feel of a dance floor with the soft tones of a guitar.

After being recommended to join BEATiFY by a friend, AnSolas recognized the potential granted to artists by the platform from the exposure it grants them and the freedom it gives them to upload as much or as little content as they would like. Along with this sense of freedom, BEATiFY helps artists survive off their creations, rather than starving them of compensation like legacy music streaming platforms.

While nothing is currently set in stone, AnSolas has a few tracks in the works that would be amazing to hear so keep your eyes and ears open!