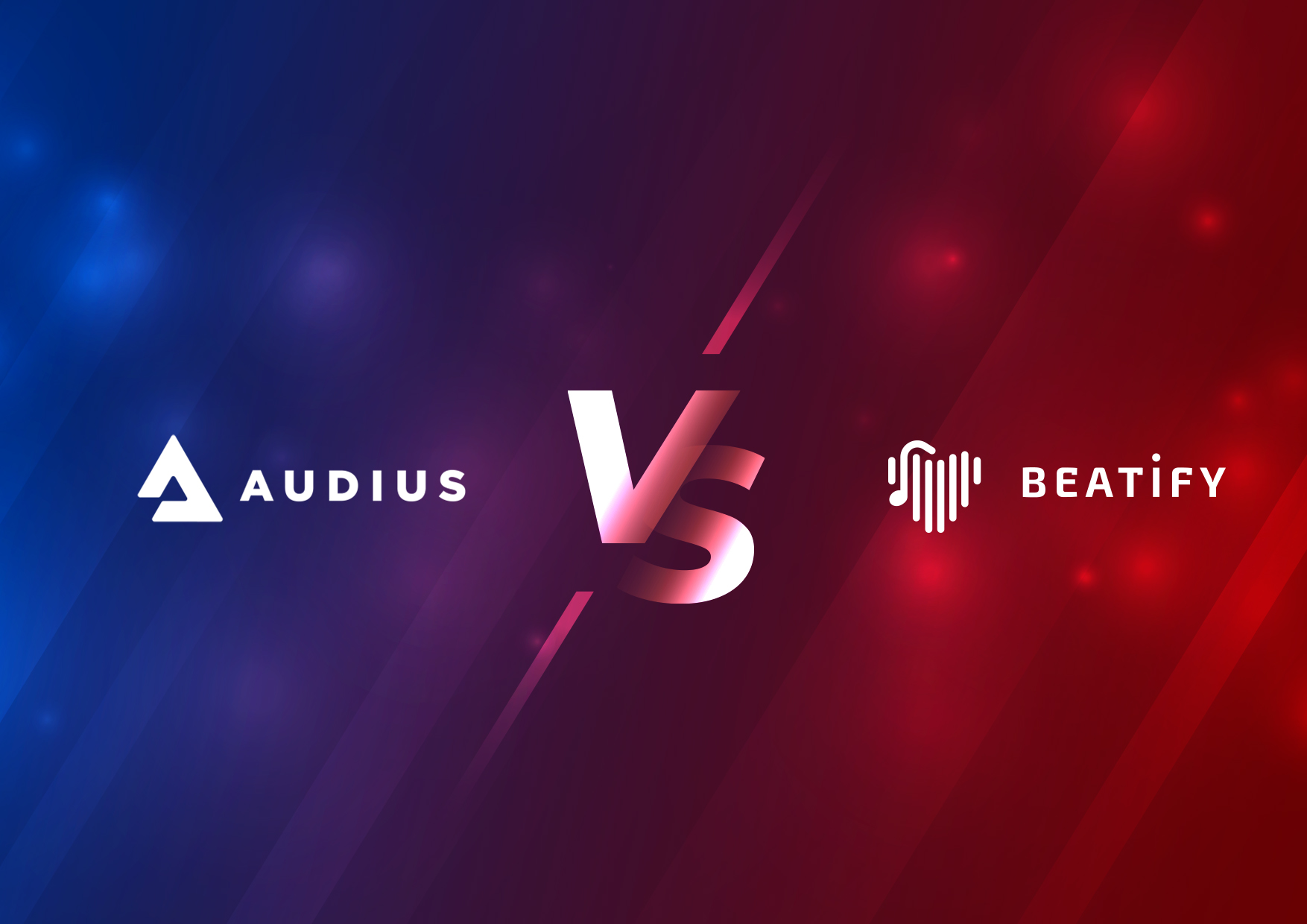 The global music streaming industry was worth over $26 billion in 2019 and is expected to reach $47 billion in 2027. It points to a growth rate of 10% every year till 2027. Such a huge market is ripe for disruption, and that’s the market that blockchain streaming is targeting.

For perspective, NBA and NFL players earn at least 47% to 51% share of the NFL & NBA revenues. It shows that the music industry has lots of distance to cover compared to the likes of the NFL & NBA.

The large music conglomerates control the music industry, but unlike the old days, there is no need for a studio built with millions of dollars to create music. Today, anyone can create music with inexpensive music equipment and software in the comfort of their homes. Centralized music streaming began with an aim to rid the music industry of many of its legacy challenges. But they, too, came under the influence of the large music labels to sustain their business in the competitive music industry.

To show how BEATiFY stacks up against Audius, one of its competitors, we've created a chart below comparing various dimensions.

Both Audius and BEATiFY are amazing music streaming platforms, and both are far and away better than the legacy system currently in place. They drive the movement supporting the future of music streaming - one in which musicians are fairly compensated for their work and can live off of their art!