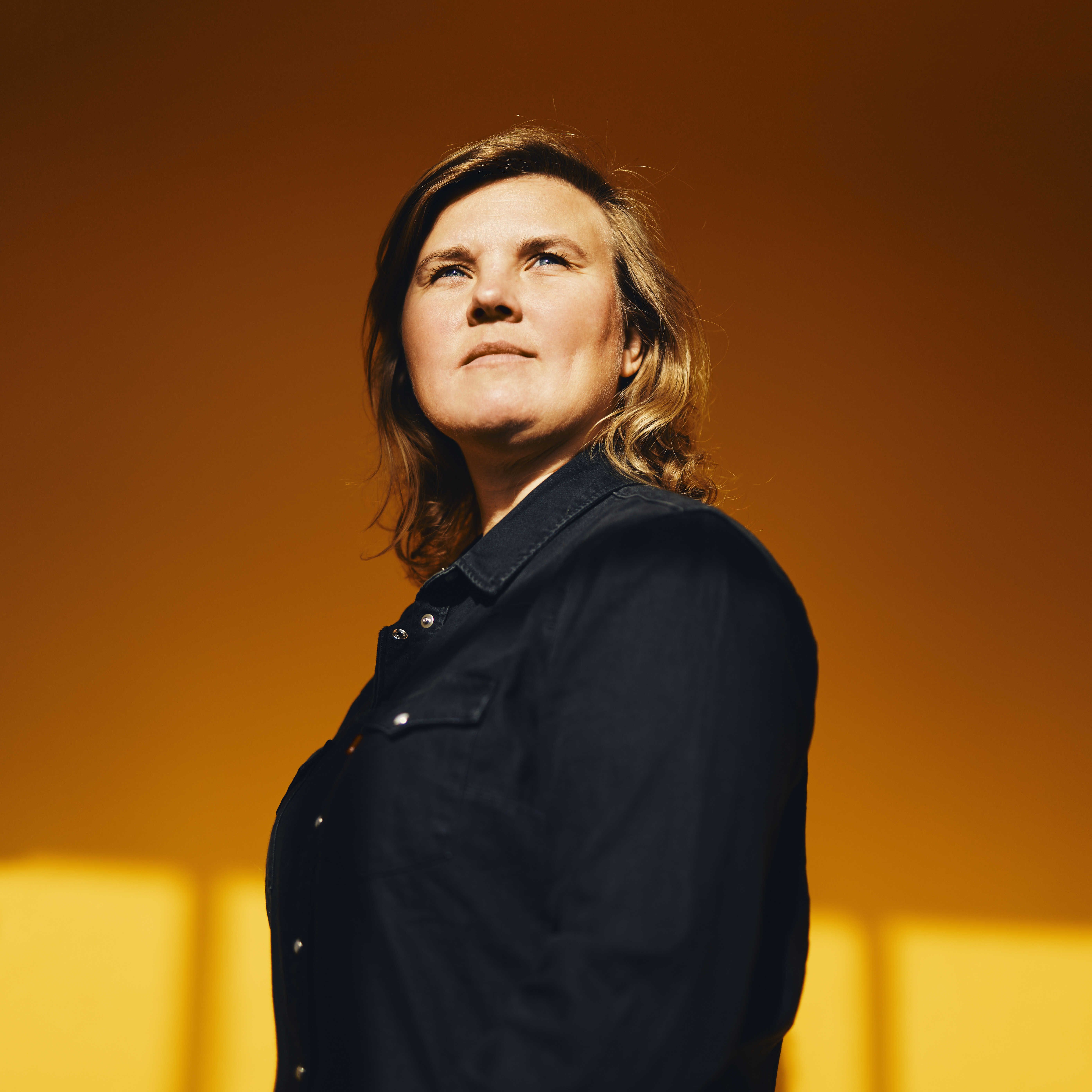 As a singer and songwriter from Copenhagen, Camilla Moberg has been on the music scene online and in Denmark since 2017. Playing at Danish music events, such as the Copenhagen Songwriter Festival and being featured in the magazine Bands of Tomorrow, she has a unique tone to her music that predominantly revolves around the theme of love.

This sound can be heard in her song Let’s Dance All Night which is about meeting the love of one’s life and creating a cohesive union with them by giving up a part of yourself. With the return to live performances, Camilla has once again enjoyed the connection she has with her audience – sharing feelings of both happiness and sadness with its members in an instant and raw setting. 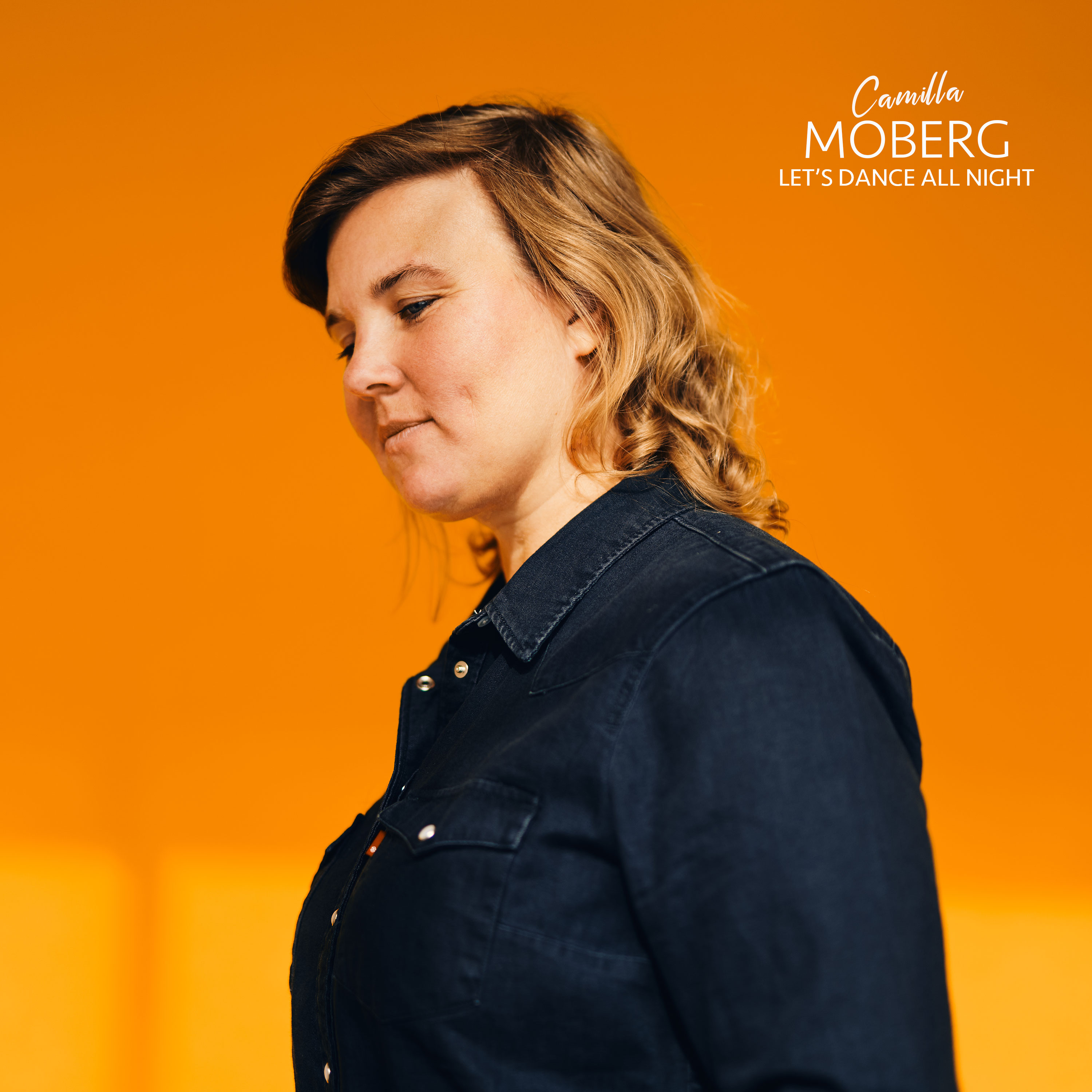 Camilla was drawn to BEATiFY based on its mission to bring fair-trade streaming compensation to artists around the world. Moreover, the platform’s ability to feature artists and give them the recognition they deserve was a major factor that made her want to join the BEATiFY community.

Camilla has an upcoming release that will showcase a happy sound with contrastingly sad lyrics. This duality of emotions will significantly stand out from her previous releases so stay tuned!