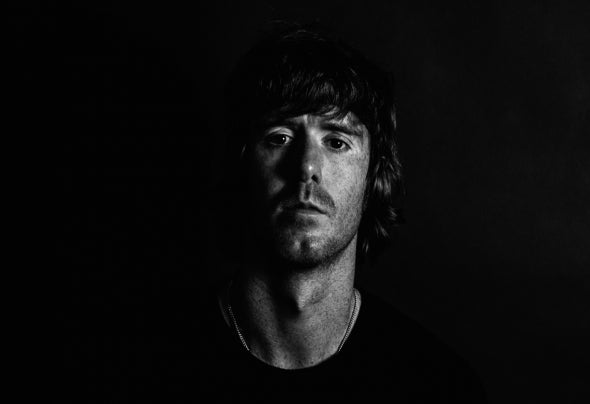 Scotland’s Clyde Rouge is a house DJ that is known for house-shaking bass tracks and marching to the beat of his own drum. Breaking out into the scene with his personal label, Chief Rouge, in 2012, Clyde had gained notoriety for his tracks while also being featured in venues such as the main stage of Groove Festival. However, he claims to come more into his own when playing shows in sweaty basements, a foundation he returned to in 2020 where he released a smattering of self-releases designed to combat the highly processed and formulaic dance songs that are present in the scene today.

BEATiFY currently features two tracks of this nature, Son Servera and Being. Son Servera was inspired by a small town located on the Balearic Islands of Spain and has a summer vibe that is sure to make every listener feel good and want to run to the dance floor. 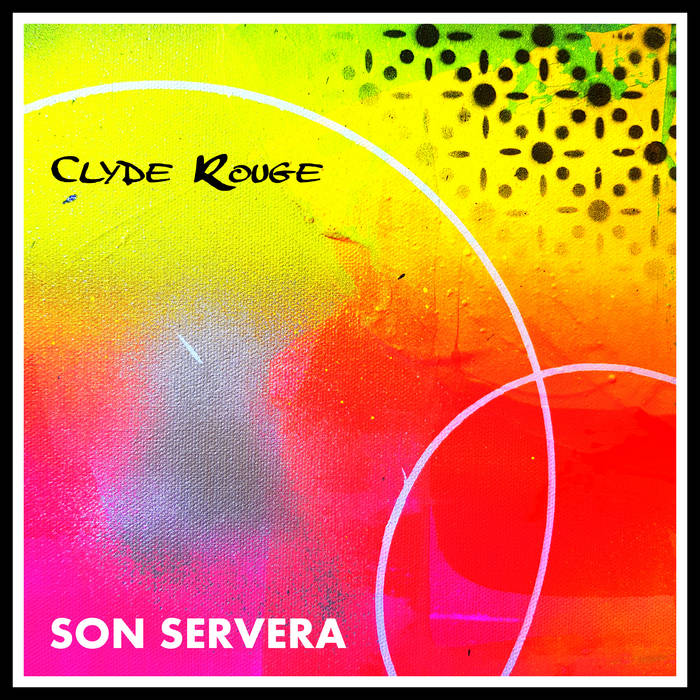 His exciting, dance-inspiring track, Being, reflects an ever-present need for people to begin focusing on being present in every moment and shifting their attention from their phones to the joyful life that is taking place in front of them – especially when on the dance floor. 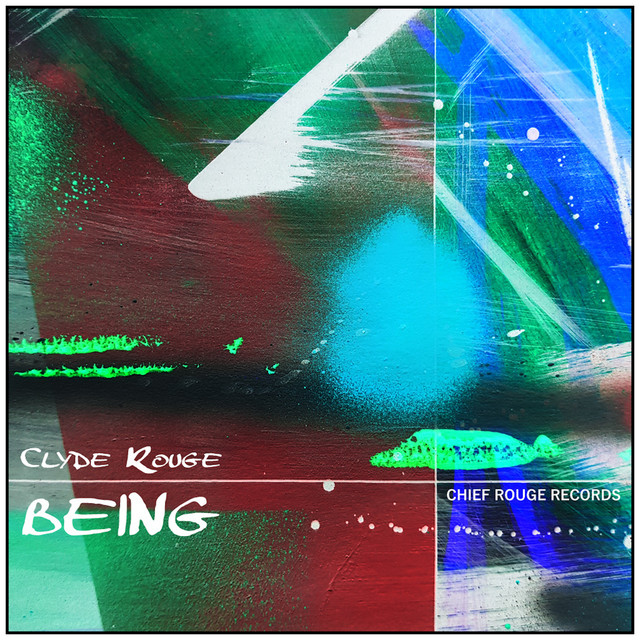 Clyde was drawn to BEATiFY since he views the current practices of the music industry as being broken, with respect to artist compensation. Moreover, after chatting with BEATiFY’s founder and CEO, Darryl Hillock, Clyde gained confidence in the ambition of the streaming platform and felt it had the vision and ability to sustain the culture of musical creativity. BEATiFY’s fair-trade artist compensation model aids with helping artists earning an actual income from their work through streaming – instead of forcing them to exclusively perform in live settings to survive – a practice that was quickly silenced during the COVID-19 global pandemic.

While not planning to perform in Scotland until September, Clyde Rouge is releasing a new track in early August called James Brown through a label he previously collaborated with, Circus Recordings. He is going to release another song towards the end of August on BEATiFY so keep an eye out!