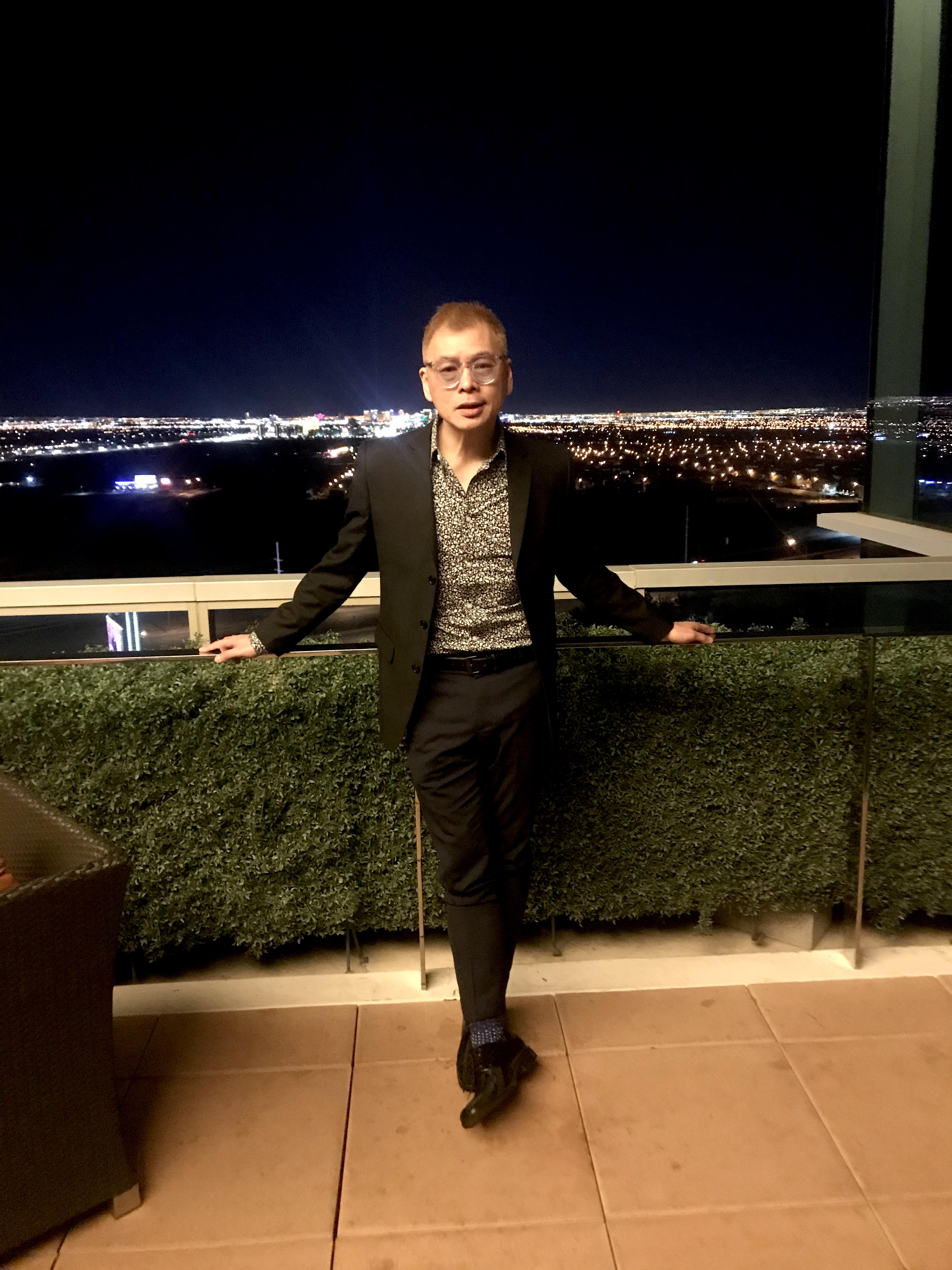 Dennis Sy, a singer, songwriter, and producer born in the Philippines and now a citizen of New Jersey, he has carefully balanced his career Deutsche Bank with artistic pursuits such as prose writing, songwriting, recording, music production, and being the lead singer for the New York-based swing and big band, Full Blown. Additionally, he has performed at Carnegie Hall and stages in Atlantic City, Las Vegas, and the Mohegan Sun Casino. With that, it’s not surprising to hear about the variety of accomplishments he has made so far!

Dennis has producer credits on multiple Grammy-winning jazz albums, has won numerous awards at various international film festivals for writing the theme to the documentary, Life Is What You Make It, and wrote a track, Two Steps Forward, that has been used as an anthem for positive change by the North Jersey Chapter of Junior Chamber International.

Moreover, he has been nominated and awarded by various award granting bodies, such as the Hollywood Music in Media Awards, the UK Songwriting Awards, the Toronto Independent Music Awards, and the Global Music Awards, for his music. Even further, he was even given the Outstanding Artist Award in 2011 by the New York Chapter of the Filipino American National Historical Society for his contributions to the Filipino American community and promotion of cultural heritage through his music!

On BEATiFY, an album of his, DSYMusic: The Singles represents Dennis’ aspirations as a songwriter – to write songs about the power of hope, positivity, inner strength, and the power of music to inspire people to reach for things beyond themselves. 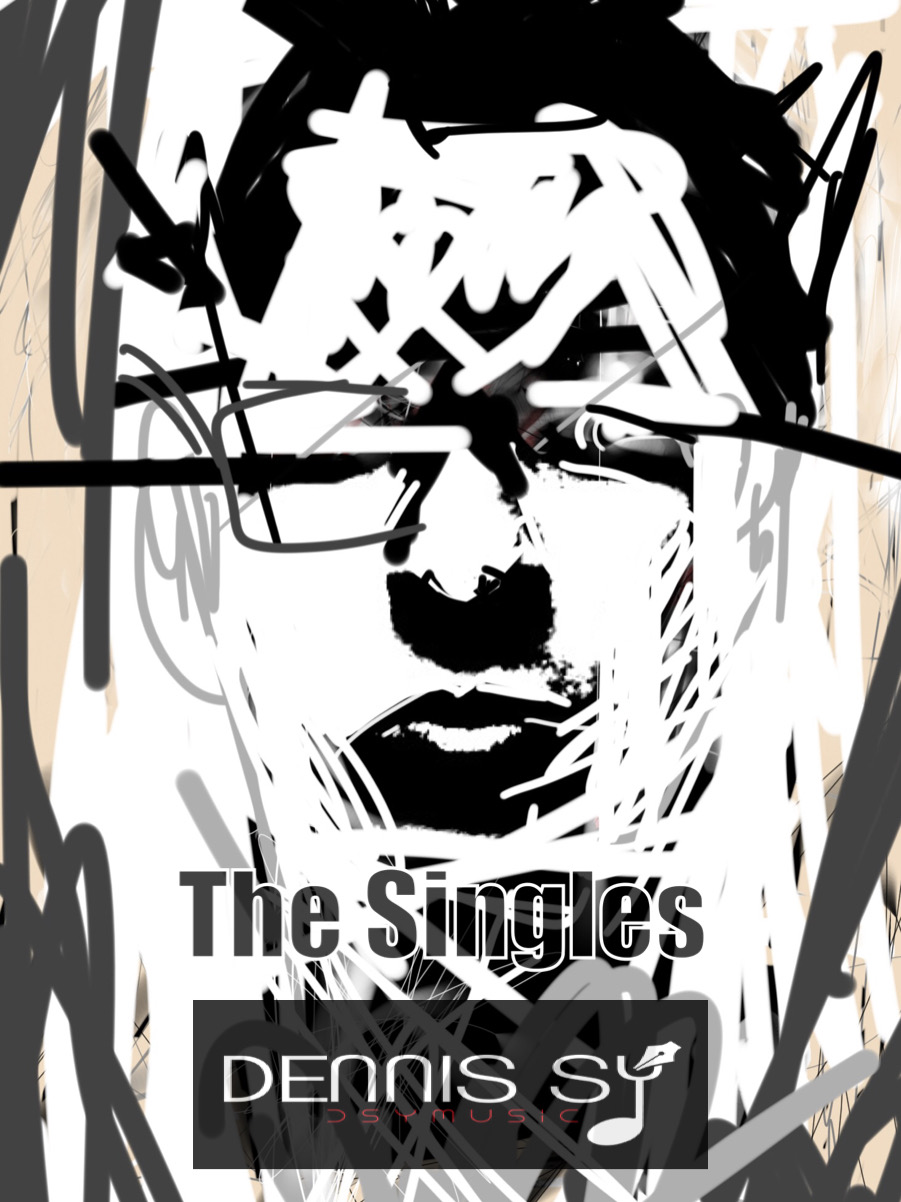 Believing that every musician should take the responsibility of being proactive in the management of their careers, Dennis joined BEATiFY given the power it gives artists to break free from the traditional legacy method of artist promotion and compensation. He believes that BEATiFY represents a better vision for music creators based on its fair-trade revenue creation for artists and the excellent investment opportunity it presents. By harnessing the power of blockchain technology, BEATiFY represents the future of music streaming to Dennis – a way for artists to win back control over their careers!

Before the end of the year, Dennis is hoping to release a single in time for Christmas. He also has a bunch of tracks in the works that he plans to release next year!