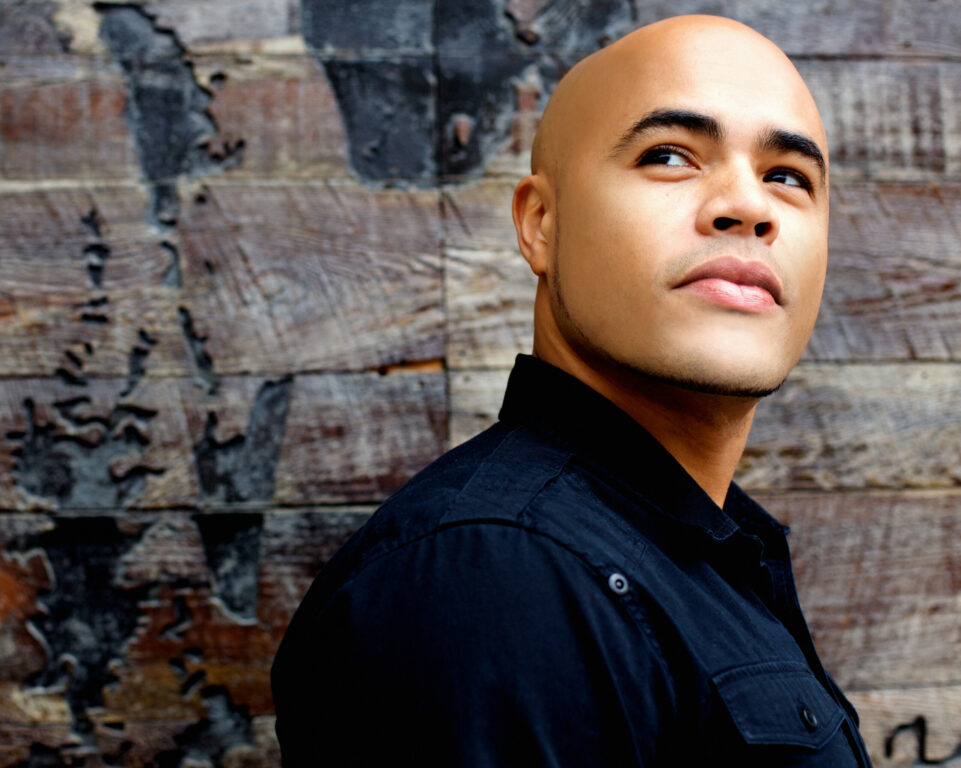 D.O. Gibson (Duane Gibson) is a Canadian Guinness World Record-setting rapper (for the world’s longest freestyle rap – clocking in at a staggering 8 hours and 45 minutes), motivational speaker, and author that has been inspiring hundreds of thousands of youths from Japan to England to Miami to France since 2001. He has also had many of his music videos play on MuchMusic with world-famous rapper, Drake, even appearing in one of them.

As a sequel to his song 100%, 1,000% is a song dedicated to the notion that in order to be successful, one must work extremely hard or else they may not realize the outcome they desire. 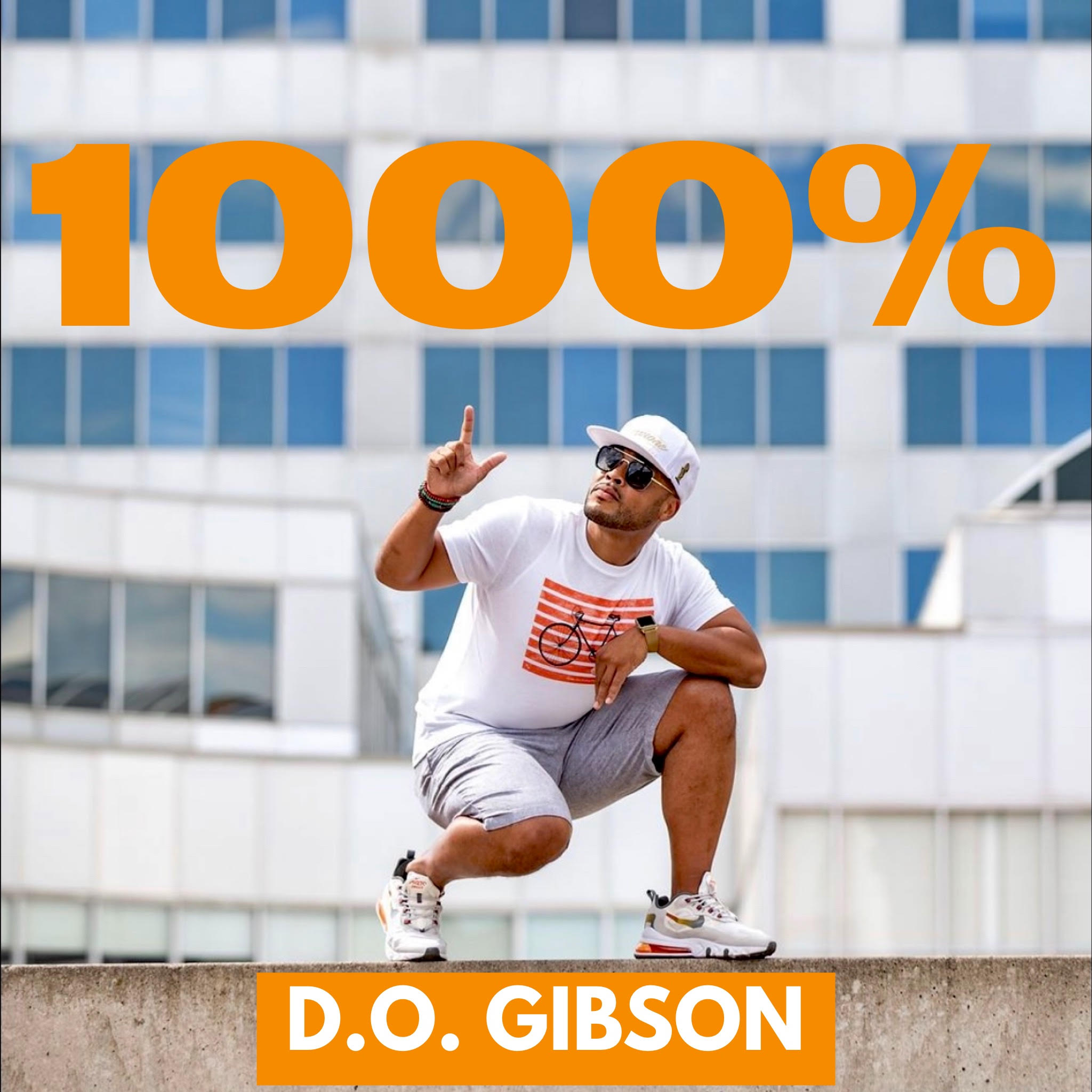 Seeing BEATiFY’s ability to more equitably pay artists for their work with the power of crypto is what pushed D.O. to list his music on the platform. He also loved how quick and easy it was to get his music uploaded – a matter of minutes! Faced with the challenge of building awareness for his music, D.O. loved how BEATiFY puts artists in the driver's seat and readily allows them to take control of their music careers!