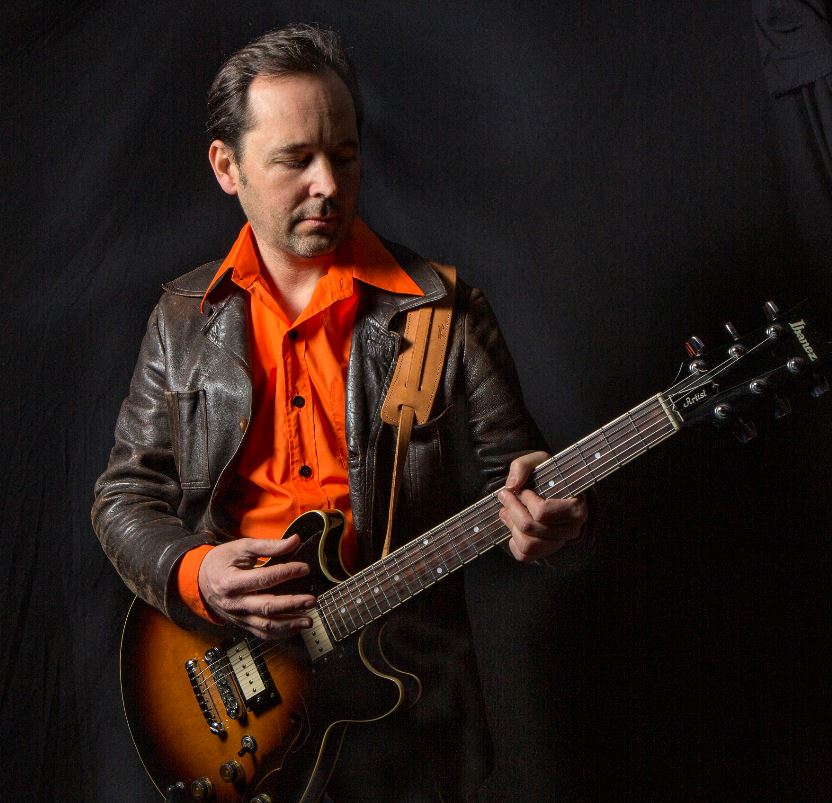 As a French artist and composer, DrSmoothVibes is a multi-instrumentalist that produces his own material within his home studio while surrounded by a huge collection of vintage gear and occasionally fellow artists to help him perfect his sound. Ranging from a massive variety of musical genres including, hard rock, lullabies, and smooth jazz, his musical influence stems from bands from the 70s and well as 1940s jazz artists. Dedicated to his craft, DrSmoothVibes practices daily and even goes as far as to produce at least one track per week. 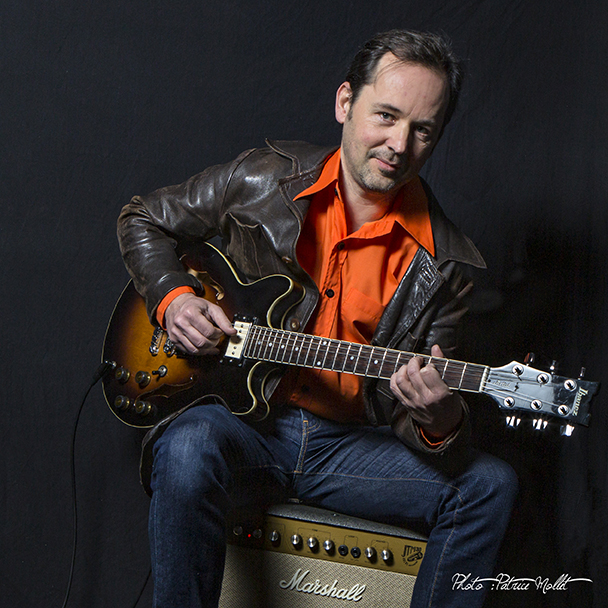 His first serious attempt at making a chillpop EP, How To Levitate, features four tracks in which he is featured as the creator of the smooth tones of a jazz guitar and well as a Fender Rhodes and Fender Jazz Bass. He also took the time to learn how to make beats to support the instruments featured in the songs.

DrSmoothVibes views BEATiFY as a platform in which he can learn about other similar artists with which collaborations could be arranged while also expanding the audience he reaches with his music. He also feels that the artist-centric compensation model of BEATiFY has the potential to put him on the right track to quit his nine to five and focus solely on producing music.

DrSmoothVibes is working on an assortment of music projects, and may be releasing singles, a stoner rock EP, and more chillpop on BEATiFY in the future.