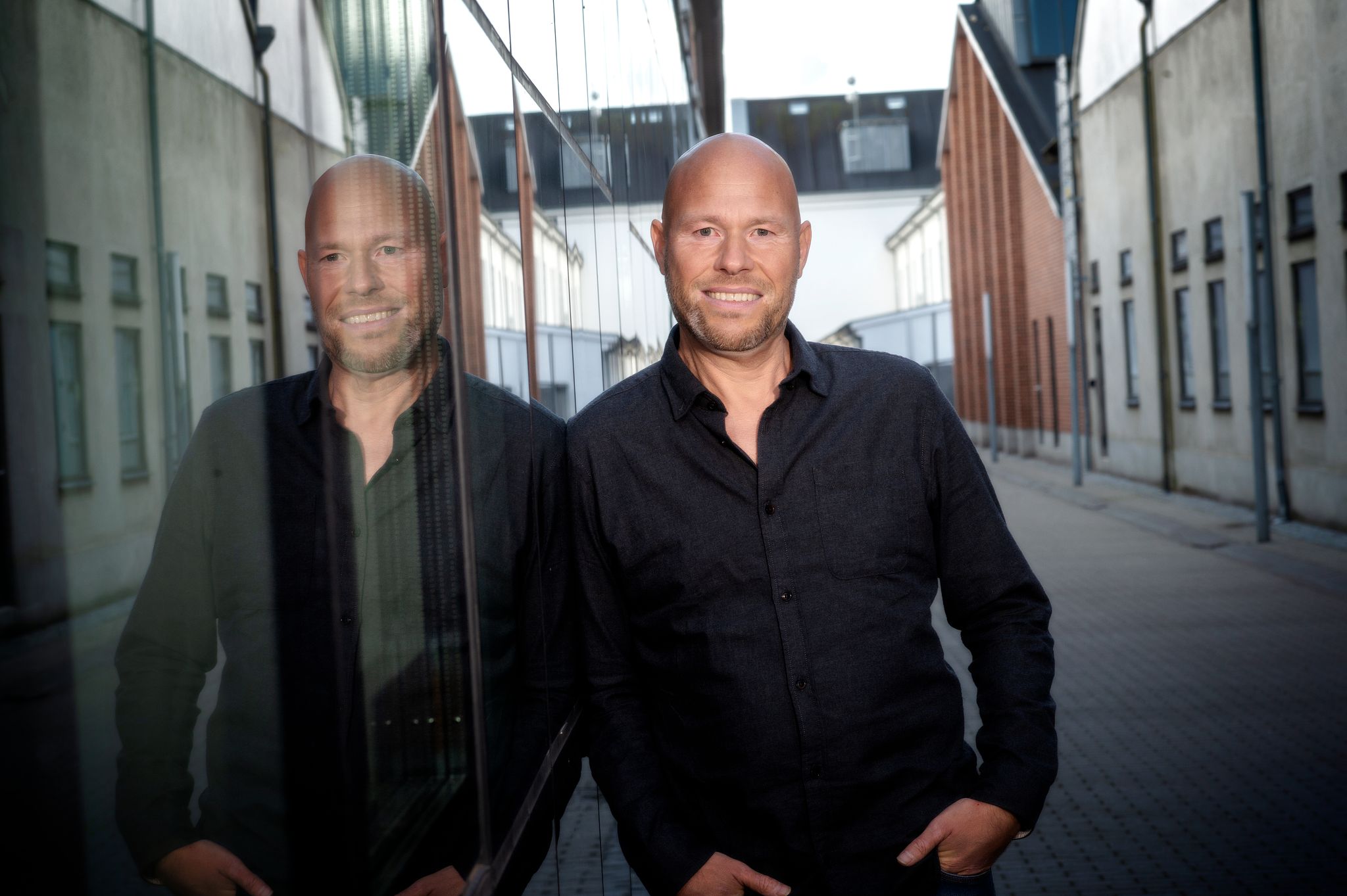 A Danish music instructor, composer, and producer, and songwriter, Michall Ellenhart (using the stage name Ellenhart) has been in the industry since the early nineties. With a career in music that began to bloom in his teenage years, Ellenhart bought a drum machine and keyboard in 1986 and hasn’t looked back since. With this, he is recognized as a triple platinum producer as a result of his work with artists such as Avicii, Paul Kalkbrenner, and Saphir Avalin. His music production company, Grazehopp, he has been producing for commercial applications for more than 20 years with his music being heard in everything from videogames to movies. Ellenhart has a wide experience of working with different labels, each with their own musical focuses.

For his track Suddenly, Ellenhart was seeking a song that elicited a relaxed and positive summer vibe. The instrumental was primarily composed with the use of Maschine 2 hardware unit and was mixed using Cubase Pro with only a few different plugins. 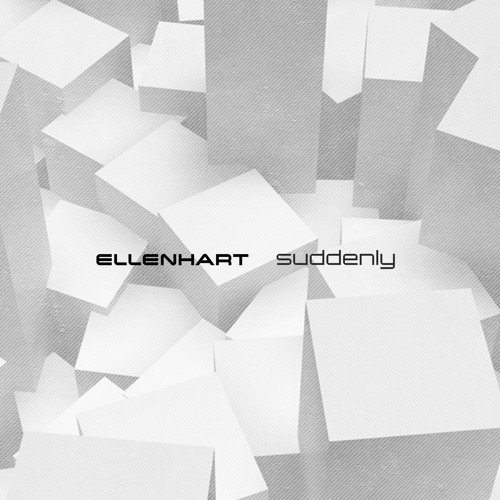 Ellenhart has some exciting projects he is working on as a composer/songwriter – one of them associated with an artist that is also on BEATiFY. He also has new releases coming out that have a similar tone to Suddenly so keep an ear out!