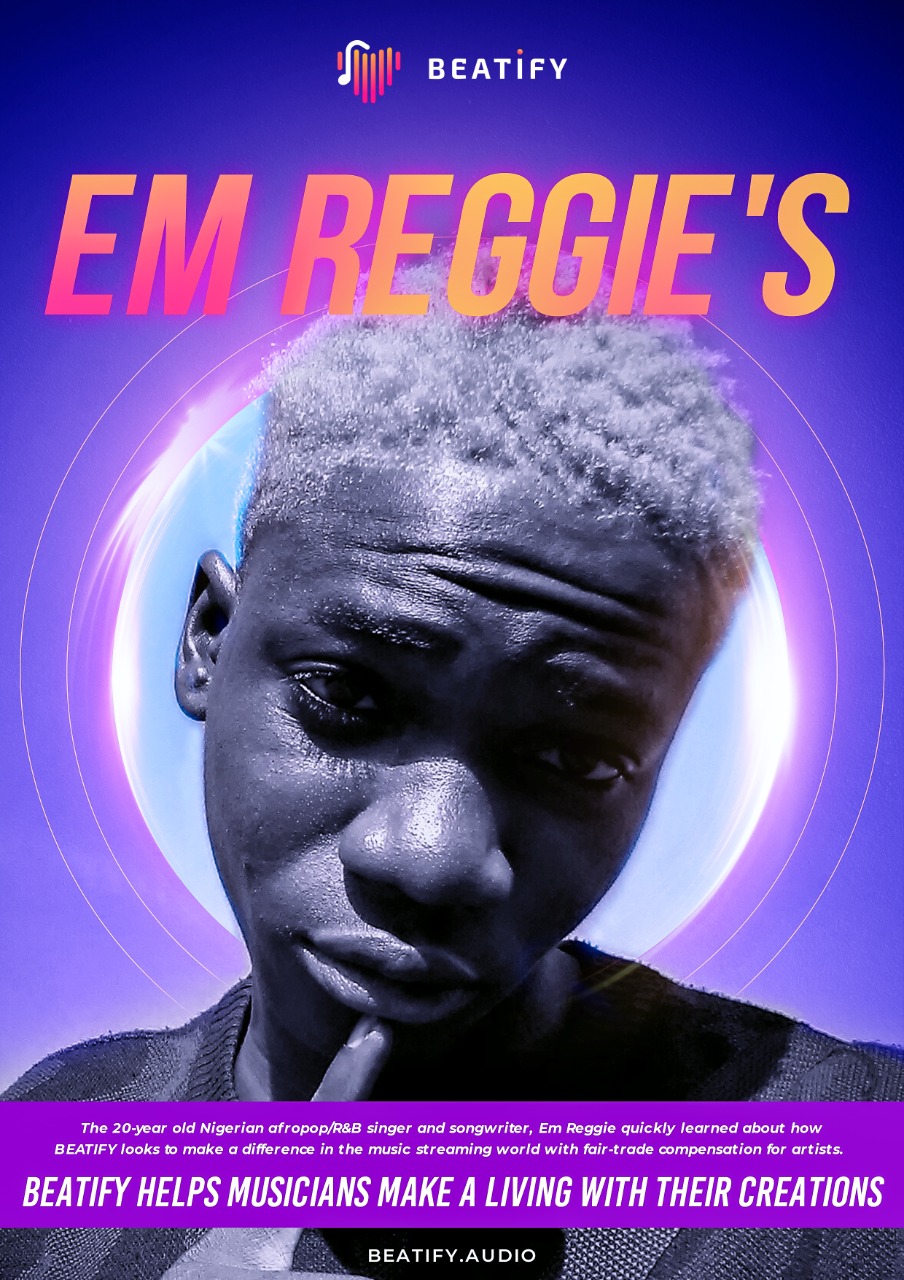 Em Reggie, the 20-year-old Nigerian afropop/R&B singer and songwriter has had a deep passion for music ever since he was a child and in 2019 made the leap to pursue musicianship professionally. He has an immense talent for creating songs that are uplifting and catchy.

Two of his songs, Fake Life and Moyo, capture this energy and really showcase the signature sound he has created for himself. Fake Life, his first studio output, is about how people can pretend they are someone else by purchasing items and acting in ways that depart from their true personalities. 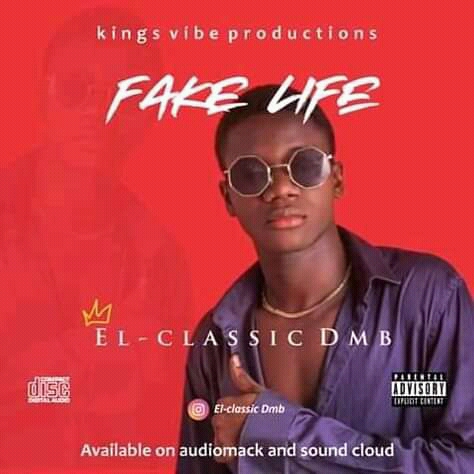 Moyo was written by Em Reggie following a phone call he had with his girlfriend after he had travelled to Benin during which she told him how she missed him and wanted him to come back. 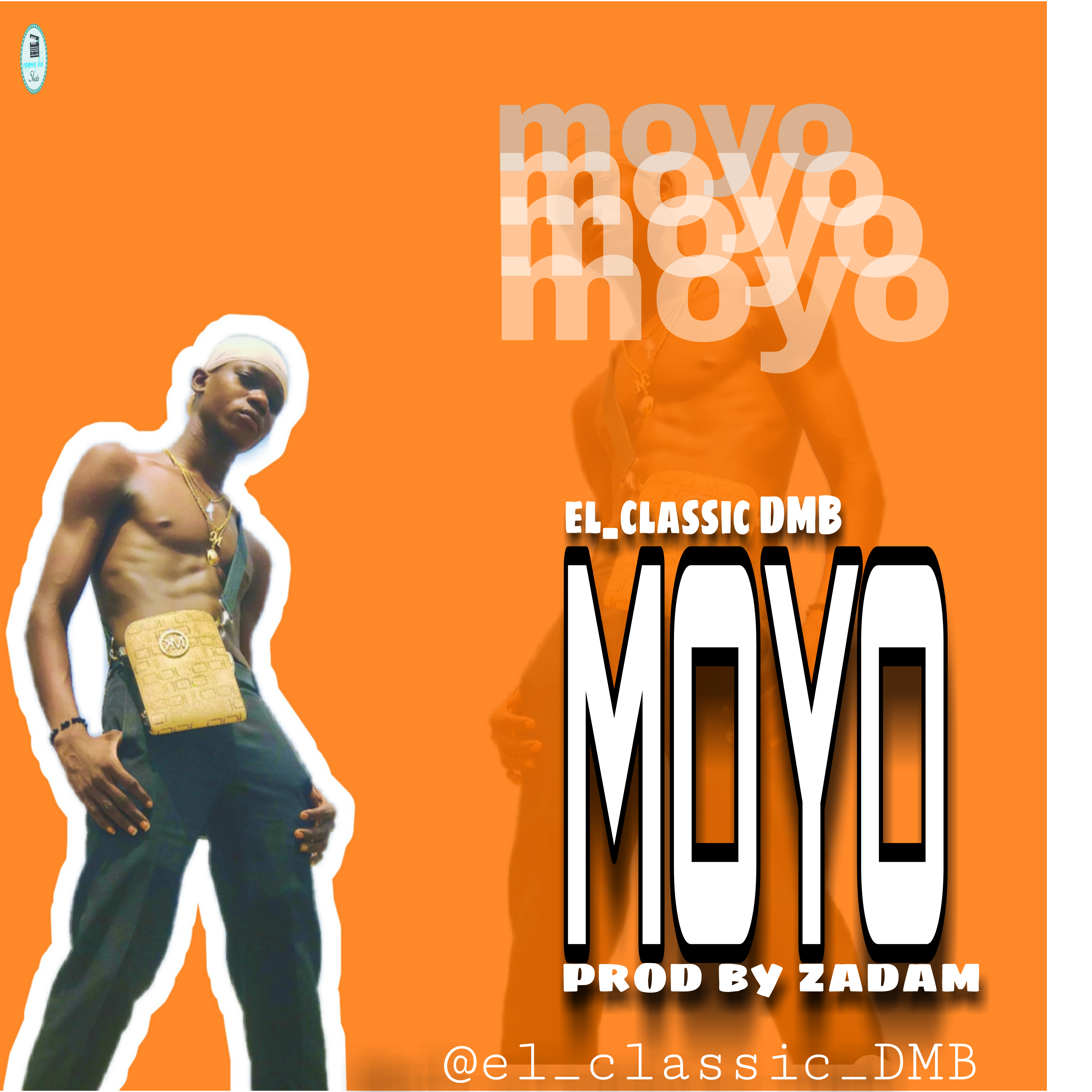 After being prompted to join the platform by Holablacq, an existing member of the BEATiFY community, Em Reggie quickly learned about how BEATiFY looks to make a difference in the music streaming world with fair-trade compensation for artists while also being able to readily reach an audience for their creations. These features are extremely welcomed for budding artists like Em Reggie as promotion is a significant hurdle to overcome in the music industry.

Em Reggie has a bunch of new releases on the horizon so be sure to check his artist profile regularly!