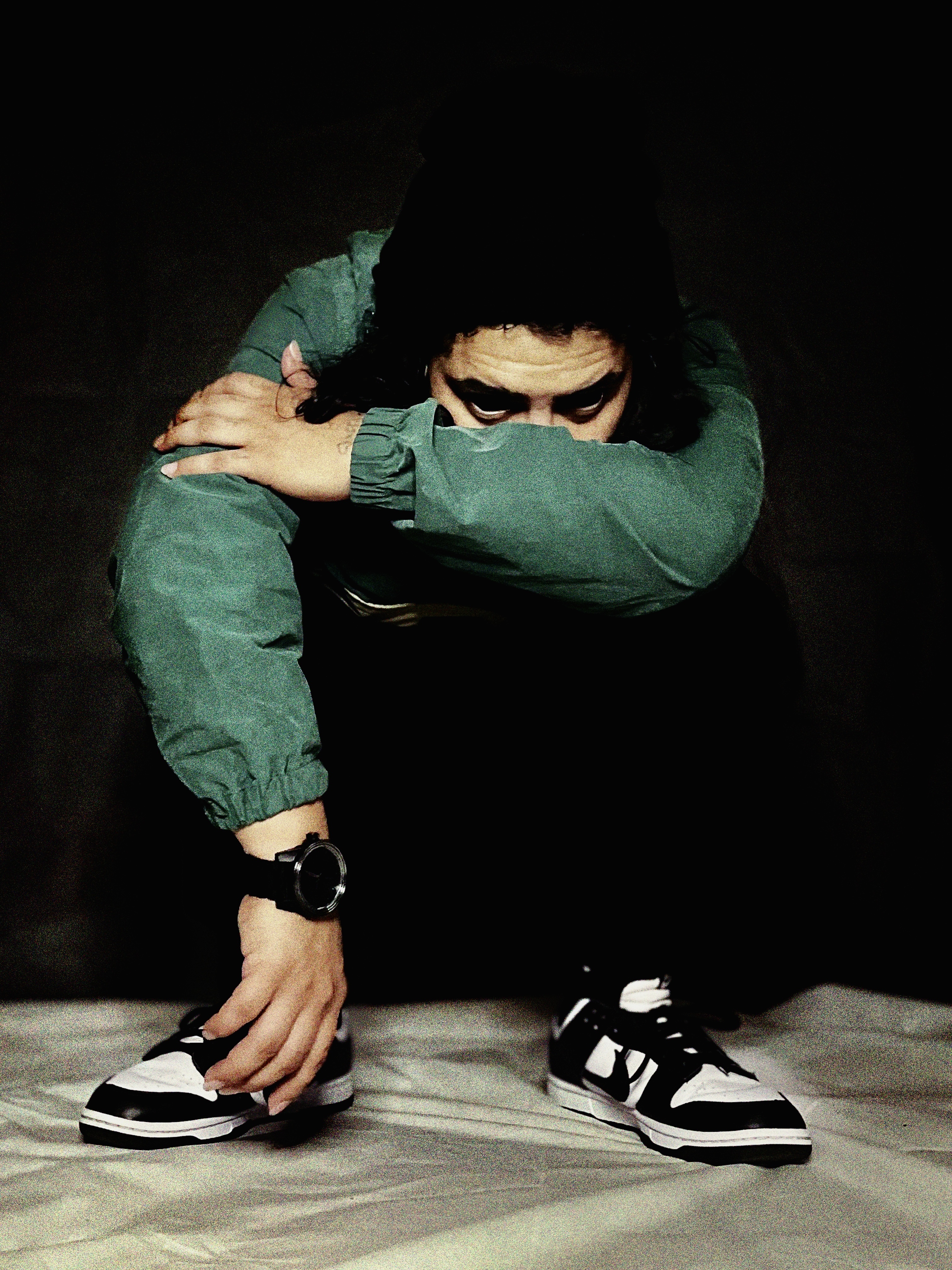 Based in San Bernardino, Flooid has been on the electronic scene since 2017. With a musical style that features the interaction of sounds that creates a gritty, bass-driven tone, his music takes no specific form due to its uniqueness. With external influences of hip-hop, reggae, drum and bass, dubstep, and trap, his music can instantly be recognized with its integration of deep synths, liquid-sounding bass, and heavy 808s.

This one-of-a-kind musical sound can be heard in his track Vampire Stunting, a song that was originally written by Toonthagoon, an artist in Flooid’s hometown. Choosing to harness the repetitive lyrics and catchy melody of the original, Flooid was inspired to create a heavy bass remix that focused on the hook of the song along with its gritty vibe.  After collaborating on this track, Flooid and Toonthagoon have a few more originals coming out in the future. 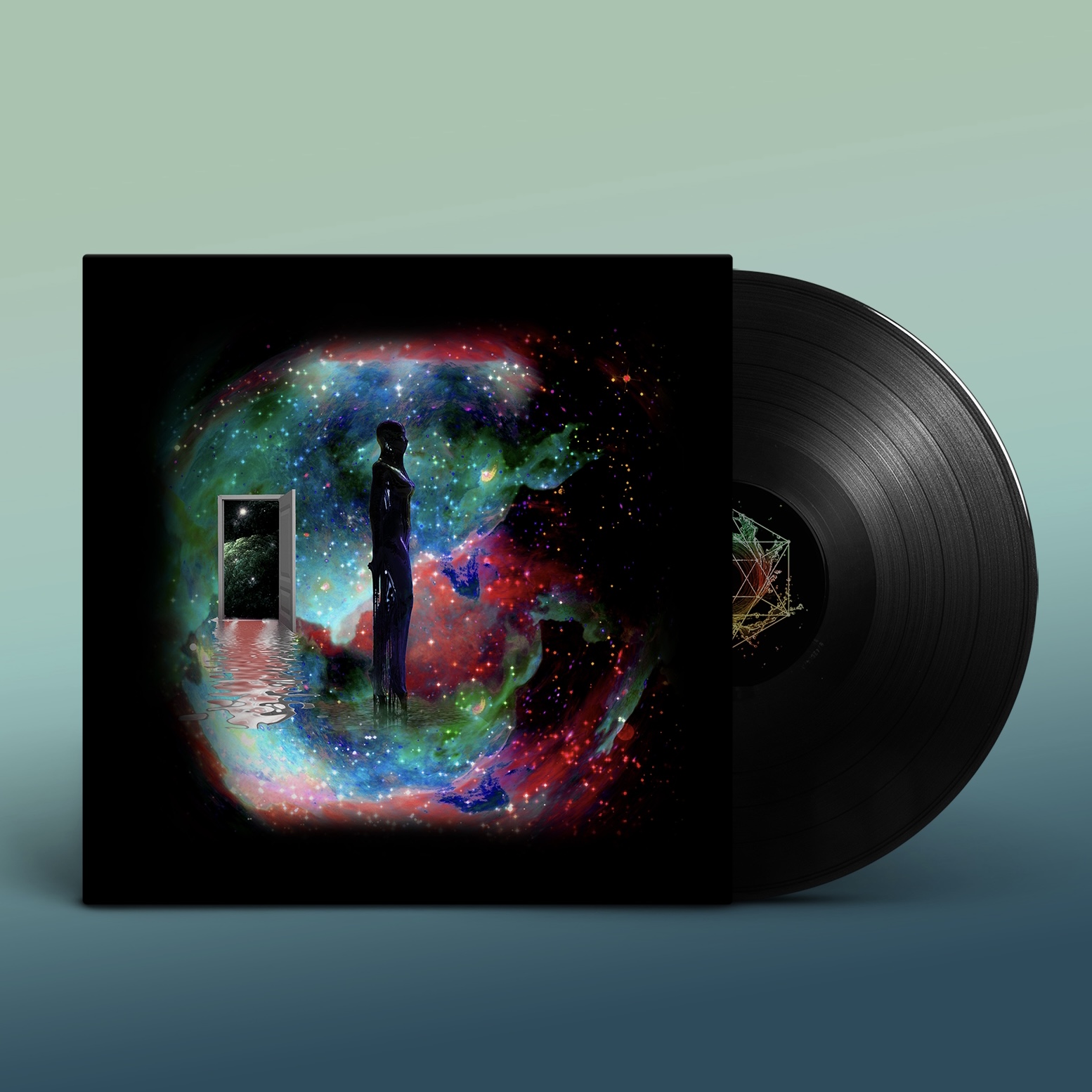 By taking advantage of blockchain technology, BEATiFY ensures that artists are given the recognition and payment they deserve for their work. Flooid feels that BEATiFY’s approach to changing the current practices of the music industry will allow artists to take the power back and be able to give their attention to making music.