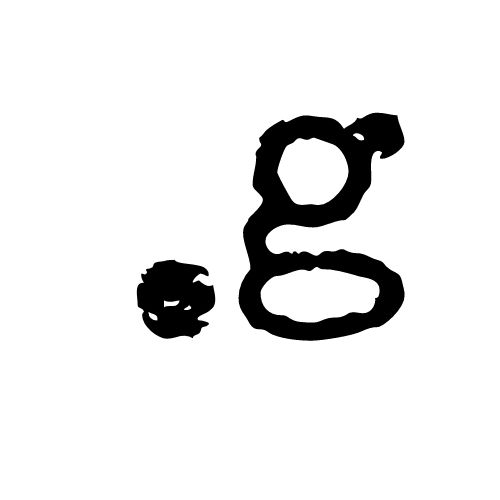 As a solo musician from the UK, Graham Thorpe (known as “Gribbles”), has been described as a ‘British electronic music wizard’ given his history of releasing a mix of ambient, retrowave, and electronica tunes. Moreover, he has had his hat in the music industry’s ring with a bunch of bands throughout his life, including some during his youth in Lincolnshire as well as more advanced duos like Aztechnology and Quiddity. Stemming from his most recent solo projects, his music can be heard in compilation albums and mainstream video games.

Three of his songs from his Pastoral Pyramids EP feature his approach to creating ambient, relaxing electronic music. These tracks, Here, Sunhaze, and Dinae Aboreum, represent components of the English countryside. Given that Graham lives in such a setting, these songs, which align with fields, the sky and clouds, and surrounding wooded areas, respectively, fit together nicely on the EP to evoke what such an environment can make a person feel inside. 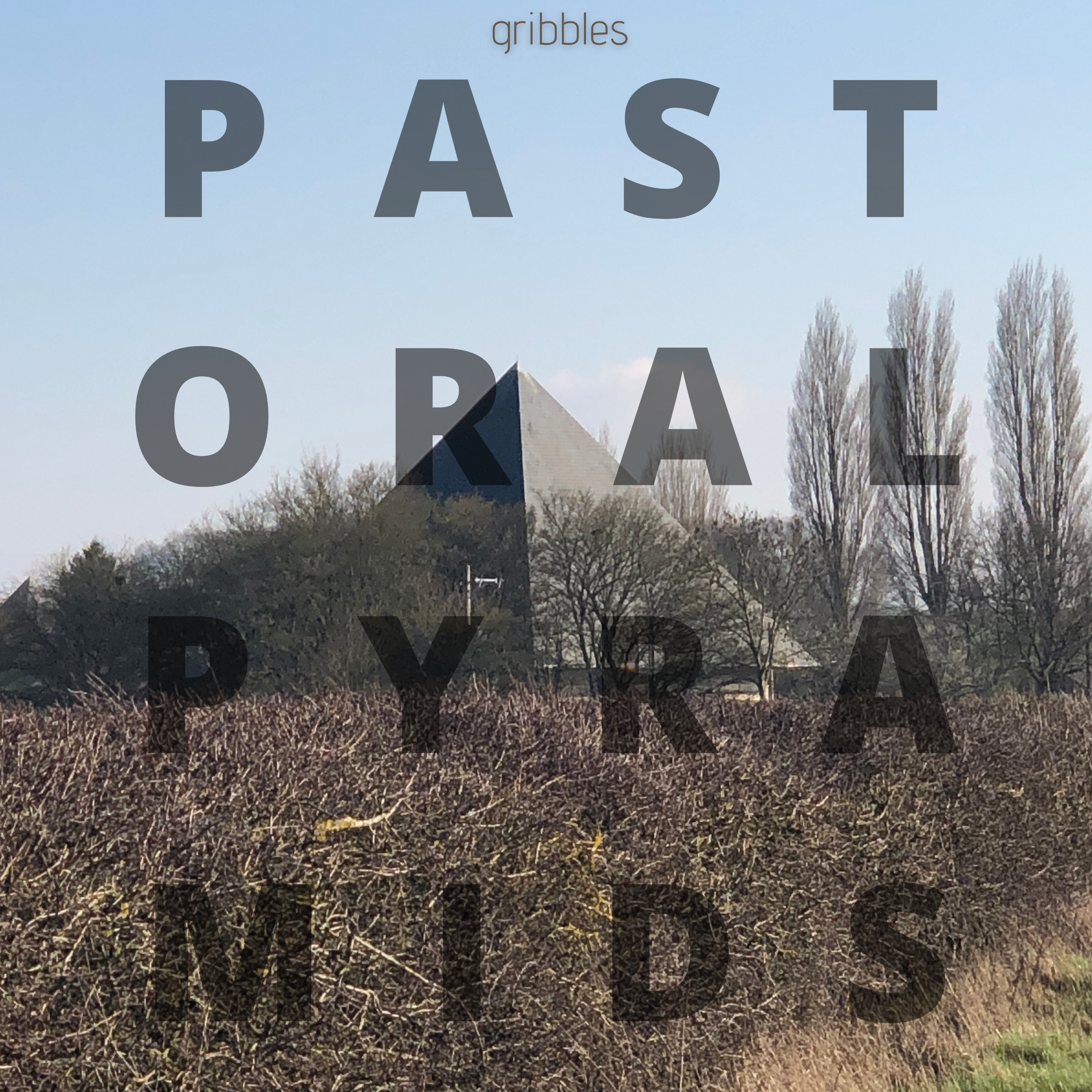 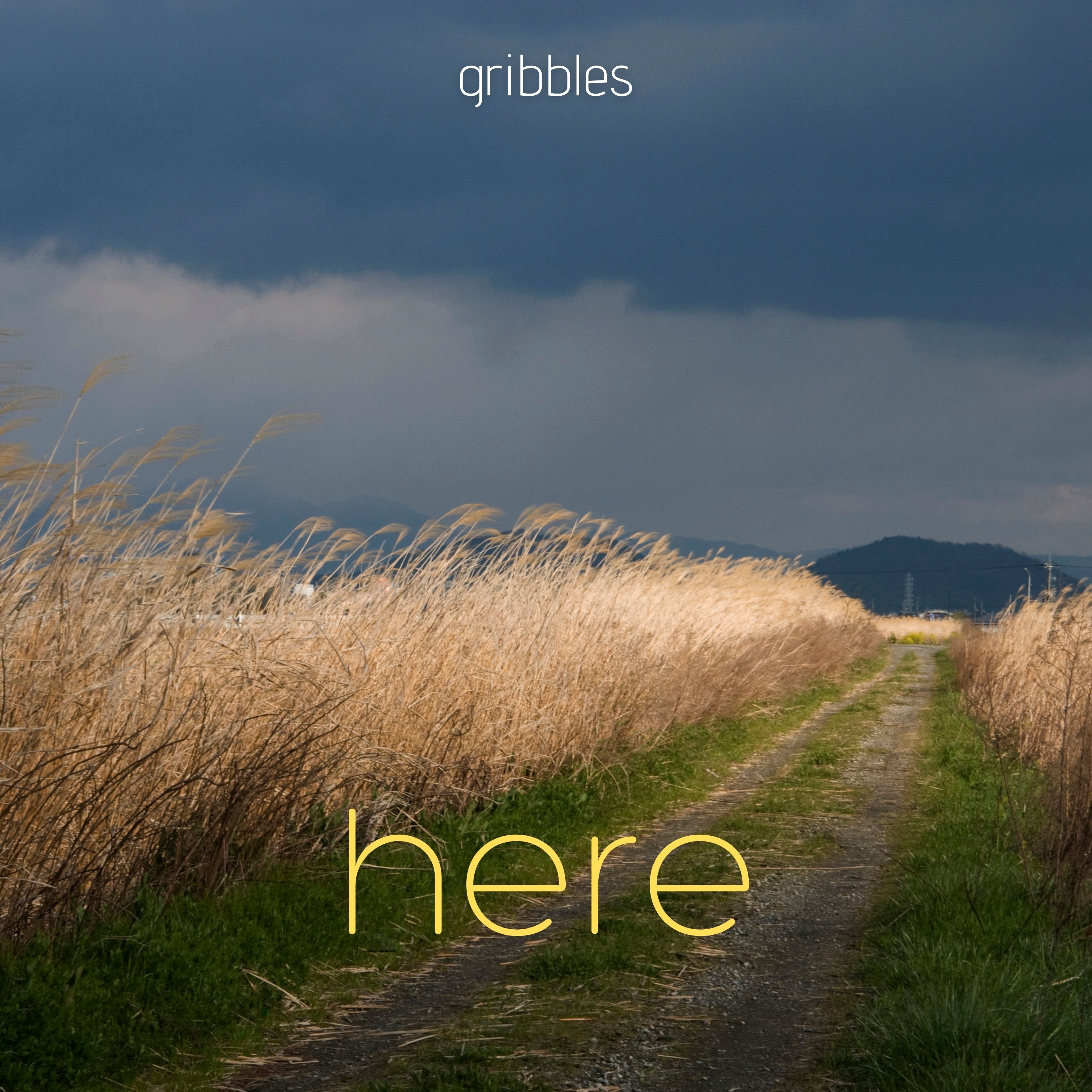 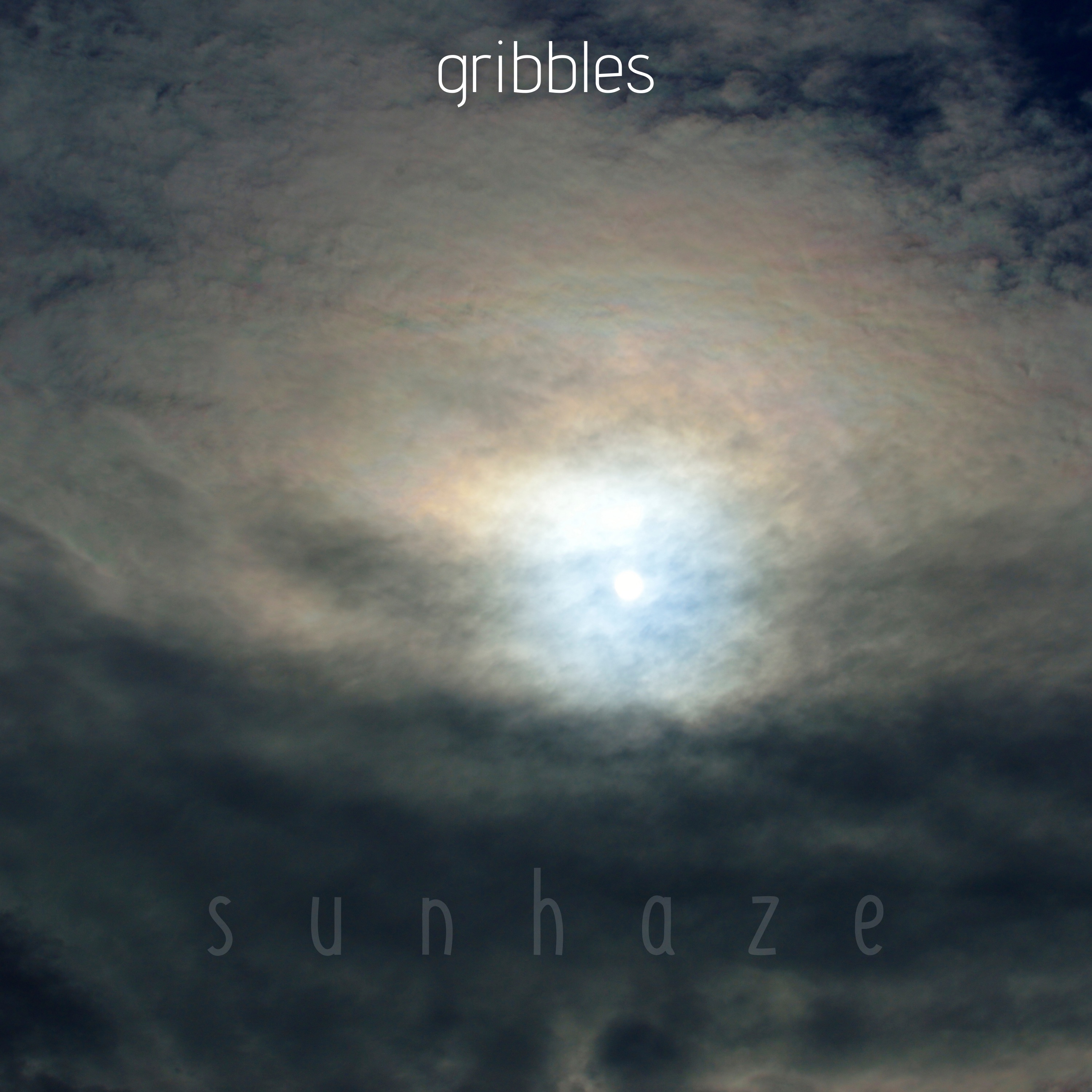 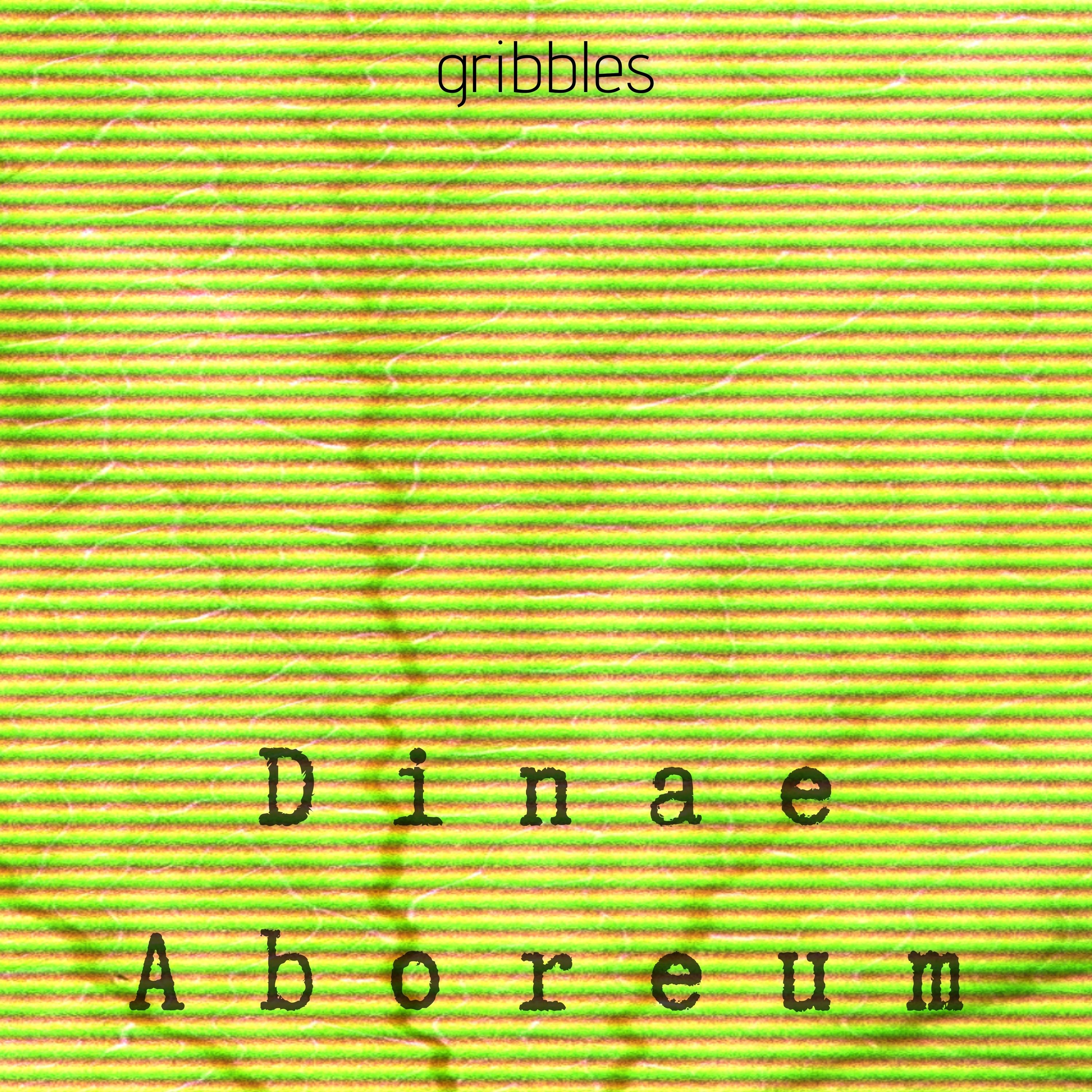 For Graham, BEATiFY serves as a much needed way for smaller musicians to survive off of their work. He sees it as a great way to expose his art to those that would be interested in hearing it. Moreover, he recognizes the potential that BEATiFY grants with its equitable blockchain-based streaming compensation that nurtures the symbiotic compensation relationship between artists and fans alike.

Gribbles is currently working on a bunch of tracks to release and has also uploaded his backlog of songs to BEATiFY for listeners to enjoy!