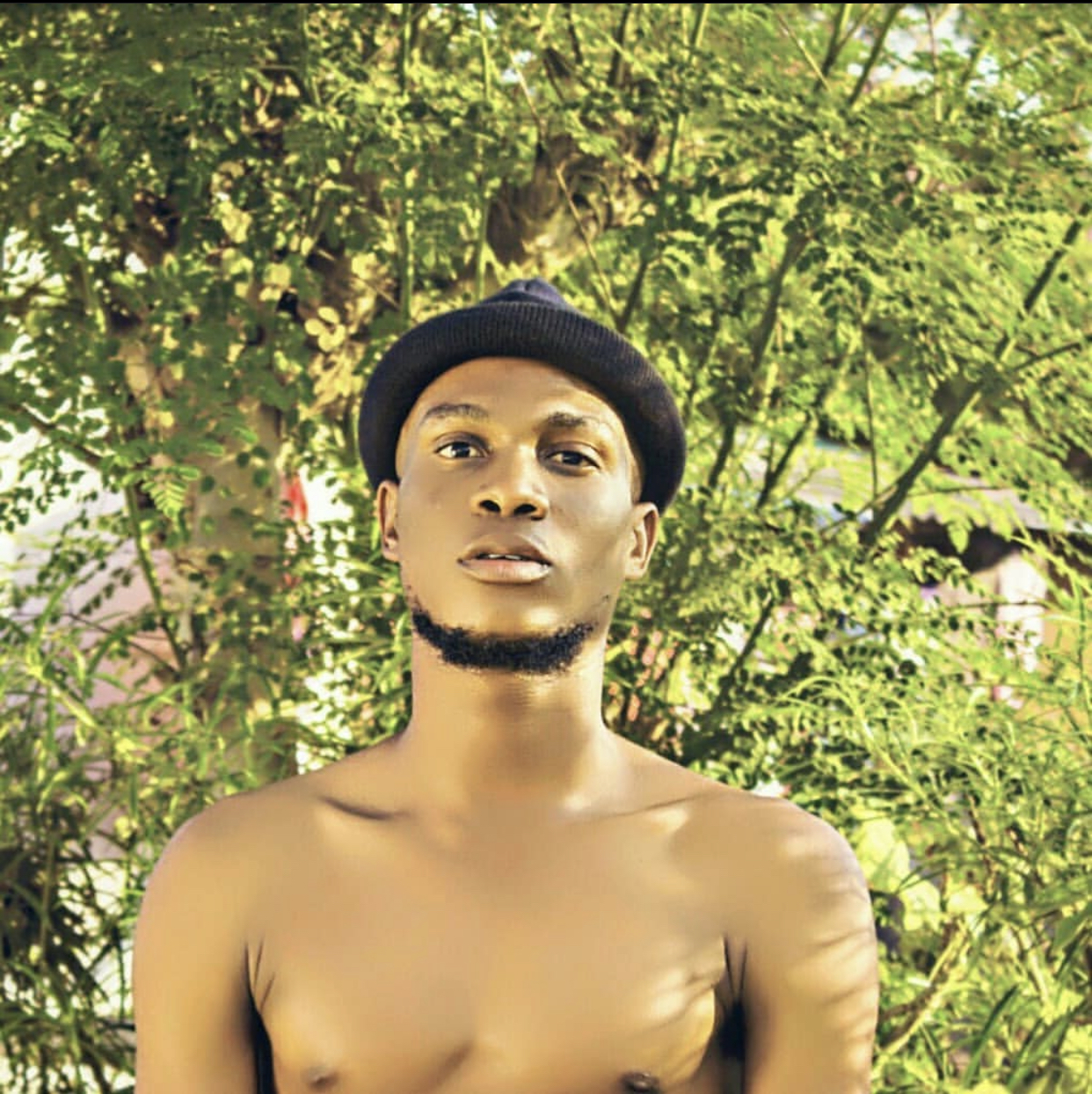 A versatile musician, lyricist, and artist, King Khaveli has great ambitions for his craft and has even performed live at one of Stone Boy’s concerts in the past. Originally from Ghana but now residing in Nigeria, he plans to take Afro beats to their peak with his talent.

This talent is evident in his song Never Loose which showcases the competing powers of soft soothing lyrics with a punchy beat that results in a catchy tune that is both heartfelt and strong at the same time. 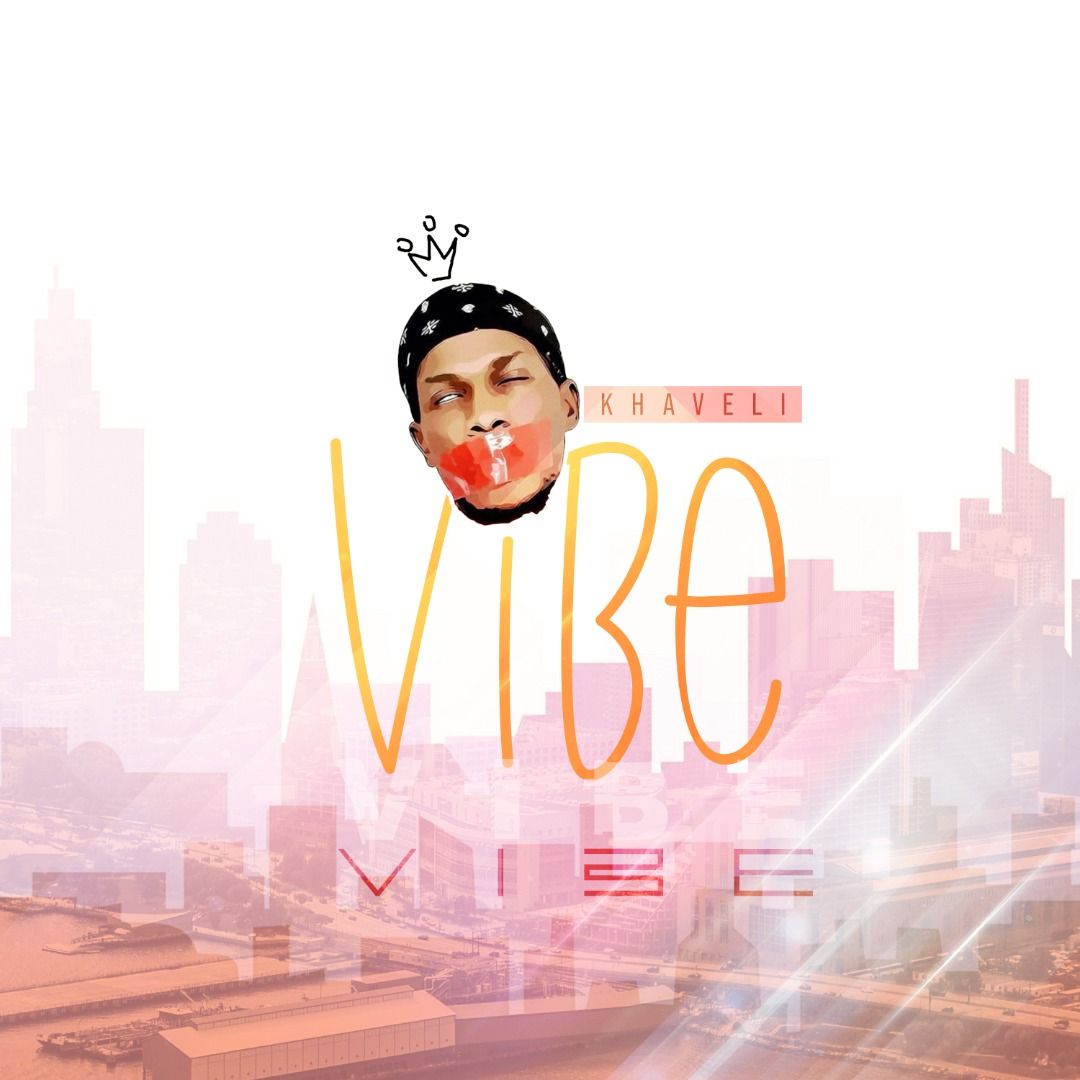 For King Khaveli, BEATiFY represents the future of music streaming and the ideal avenue for artists to earn the fair-trade level of compensation from their streams that they deserve. With a lack of adequate funds being a regular problem for artists in the Nigerian music community, BEATiFY looks to not only pay artists more equitable than legacy streamers for their work, but also expand the exposure of its artists.

In the future, King Khaveli plans to release a single titled Destiny!