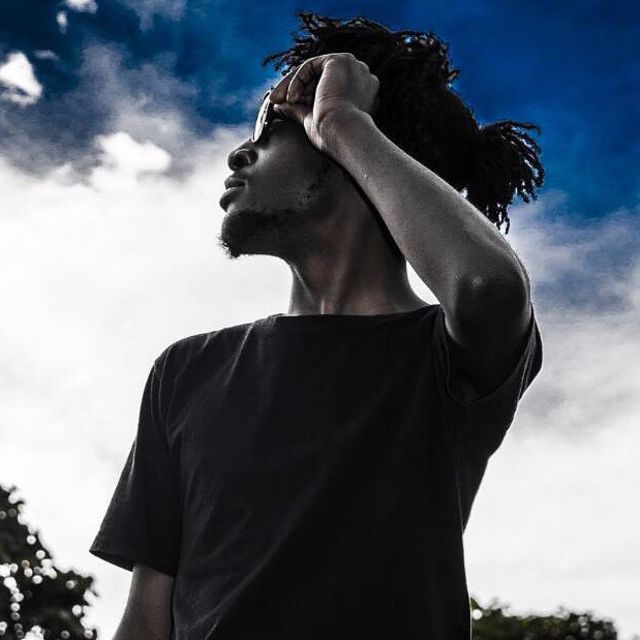 Maxwell Bruno, the Kenyan photographer/singer/songwriter has been a long-time supporter of blockchain-fueled artist content sharing services. Known for juggling a variety of roles including record production, Maxwell creates music that has a unique blend of genres, including dance, hip hop, latin, afropop, and reggae.

Four tracks from his debut album, Second Chance, are currently listed on BEATiFY and were written and inspired by a personal love song of his. He wrote the album straight from his heart and feels that those that give it a listen will be able to relate to the message that it is sharing. Ranging from times of joy to moments of sadness, the album contains a powerful story about the ups and downs of modern romance. 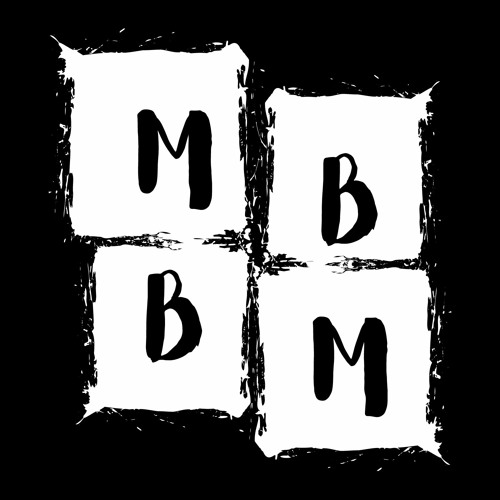 Maxwell was compelled to used BEATiFY because of its decentralized blockchain-driven approach to compensating musicians for their work, allowing them the ability to enhance their welfare from their royalties, unlike the common practices of music streaming services. He believes that BEATiFY is the future of the music industry as it gives the power back to artists allowing their creativity to be fairly appreciated. Maxwell also experiences challenges in gaining awareness of his art, a challenge that BEATiFY looks to help independent musicians, such as Maxwell with.

In the future, he will release a fifth track from his Second Chance album on BEATiFY so stay tuned!