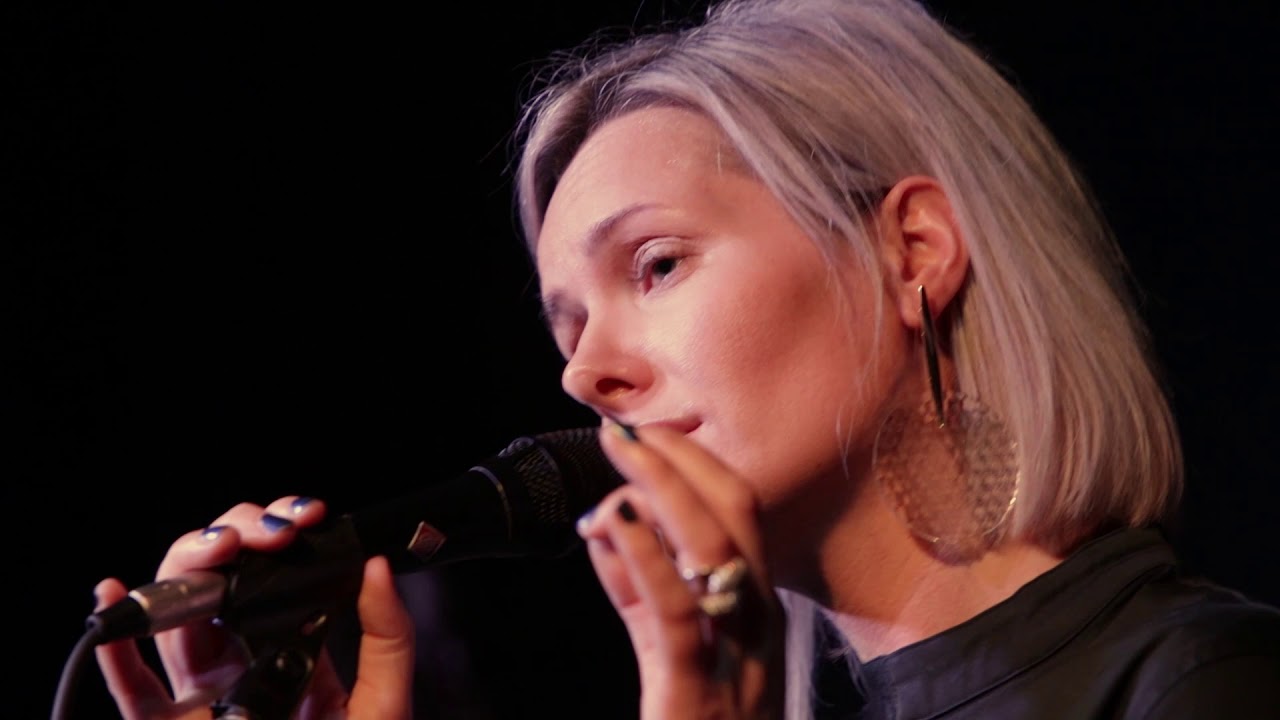 As a Danish recording artist, writer, co-producer, distributor, and promoter of her music, Nille Nyc has a knack for creating electro-pop tracks with dark tones, haunting vocals, and captivating melodic arrangements. With her songs featuring uplifting beats and slow ballads in tandem, she has truly created an interesting sound to her craft by enveloping these elements in a sophisticated urban electro-vibe that results in mellow pop with a hint of hope.

Covering subjects such as personal losses and the anti-depressant industry on her 2020 debut EP, PowerPainPillsPercussion, Nille is quite the accomplished artist, with 9 singles under her belt. The song currently showcased on BEATiFY, Someone Else, is inspired by the analysis one can perform on a bad relationship once it has ended. Feeling that the exploration of new ideas is vital to her creative progress, she sees this song as a message that humans can grow while taking the lessons they learned in the past into account. 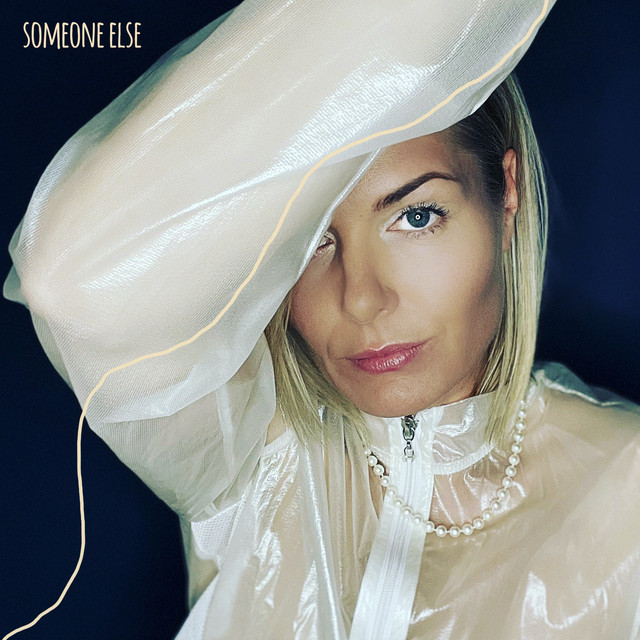 Nille signed up with BEATiFY to gain new opportunities as an indie artist and was excited to see the fair-trade compensation model of the platform. Nille loves the connection she makes with her audience during live performances – seeing it as a magical experience that will only grow stronger as more and more fans listen to her music.

Nille has plans to release a new single along with a music video at the end of August so keep your eyes and ears open!