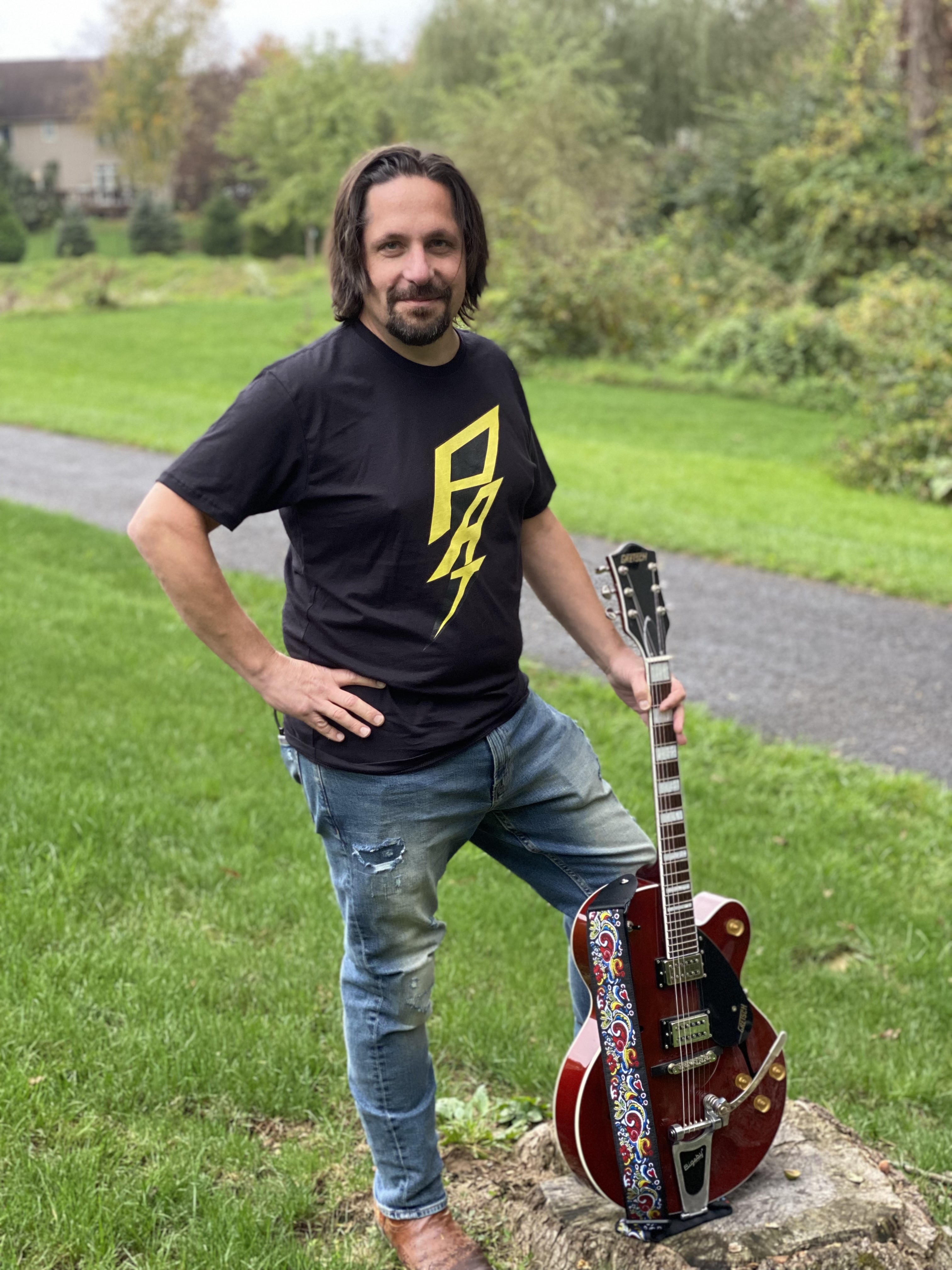 A talented musician since he was five, Pat Z grew up surrounded by music. First learning piano, then singing in a choir, then progressing to saxophone and eventually guitar, he was involved in various bands as he grew up – even being credited with starting the first-ever most pit at his high school with his band Louder Than Silence. Over the years, he has been blessed with many opportunities to work with musical giants. However, he chose to put the pursuit of music on hold to focus on his career. During the pandemic, he reconnected with one of the musical influences from his past and his passion for writing music was reignited!

It Slaps, one of his more recent tracks, is dedicated to the power of self-care – something that everyone recognized during the COVID-19 pandemic. Moreover, the song discusses how social media has grown increasingly harmful to society at large all while being backed by dark and mysterious instruments and harmonies. 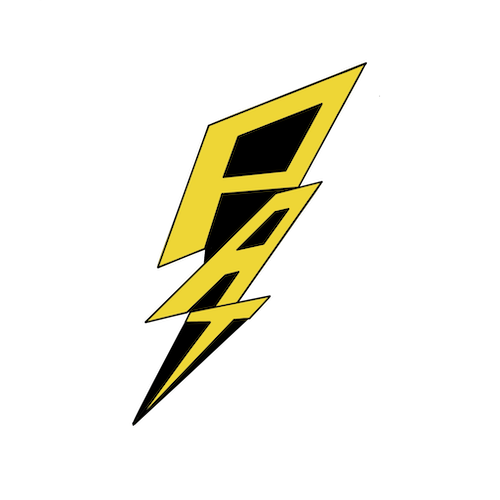 Pat was recommended by Mighty Cheeks, another artist on our platform, to join BEATiFY where he fell in love with its commitment to doing the right thing and providing artists with fair-trade compensation for their work.

Currently in the studio, Pat Z plans to release another single by December 2021!