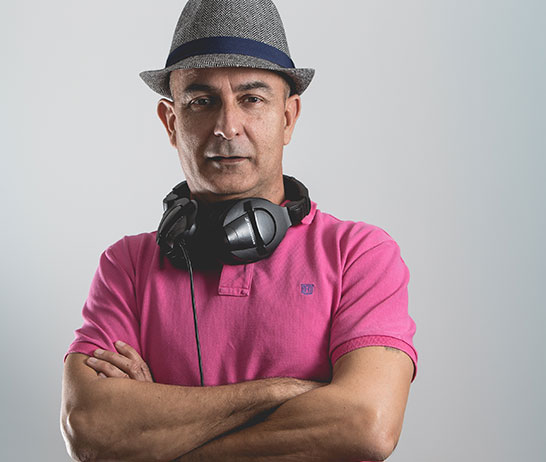 As a UK-based professional DJ and VJ, Paul Linney has played all over the world and is just as comfortable as he is in a cellar bar as he is with crowds of 15,000 or even when performing for royalty. Paul has been involved with the club scene since the 1980s and often brings an eclectic set of musical genres to his performances, including house, Ibiza, indie, reggae and 80s classics into the music. Along with playing at countless venues and private events, Paul has even had the honour of playing at a birthday celebration for Queen frontman, Freddie Mercury.

With the sudden influx of time at his disposal due to the COVID-19 global pandemic, Paul took the time to learn how to create music and released Eclecticism, a long-form dance track that he describes as beats to listen to at 3 in the morning. 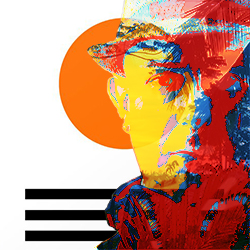 After working alongside Rusty Egan of Visage and The Blitz to combat the fight against big record companies, Paul was drawn to BEATiFY with its counterculture of music streaming that focused on paying artists equitably with its fair-trade blockchain-based compensation model.

Due to his admiration for BEATiFY’s compensation model, Paul plans to release his upcoming works exclusively on the platform for all the world to hear. Be sure to keep an eye out!