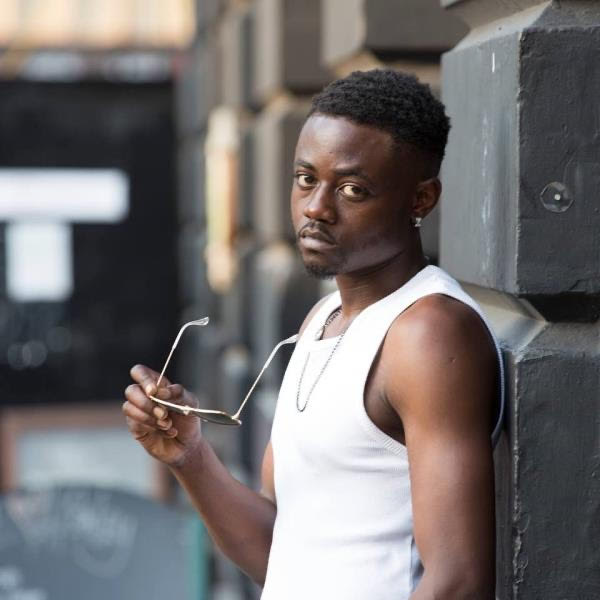 Cassius Bandeira (going by the stage name of Piff Wipt), a multi-talented artist, rapper, and songwriter was born in Luanda and raised in London, UK. Utilizing music as the tool to express himself, he connects with people and looks to drive change by impacting his audience with his messages. This passion for the power of music can be heard in his debut EP titled “Believe in London” on which he looks to inspire, motivate, and tell his unique story.

Another collection of his tracks, Piff Radio & Vibes, is a smattering of different creative expressions from singing to rapping. 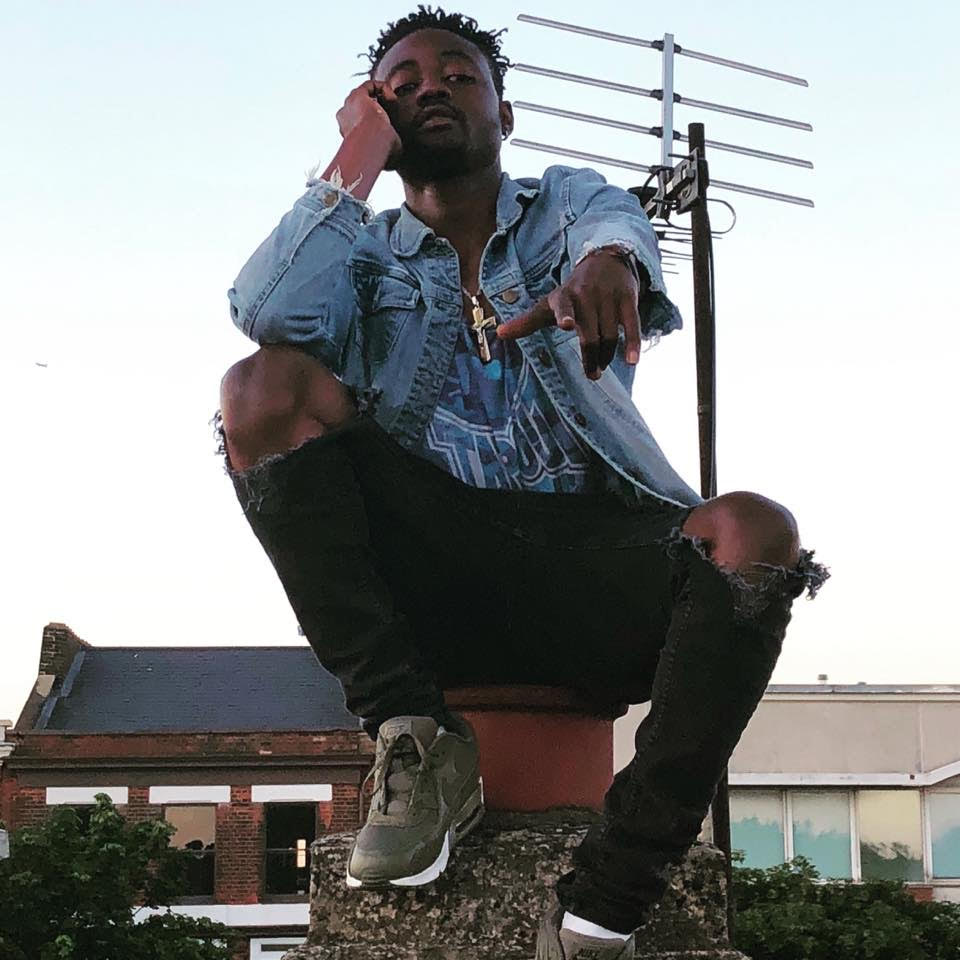 One of its tracks, Blackout, is about an unexpected heartbreak the likes of which he had never experienced before. He wanted to capture the emotions he was processing and work through the pain with the power of song. 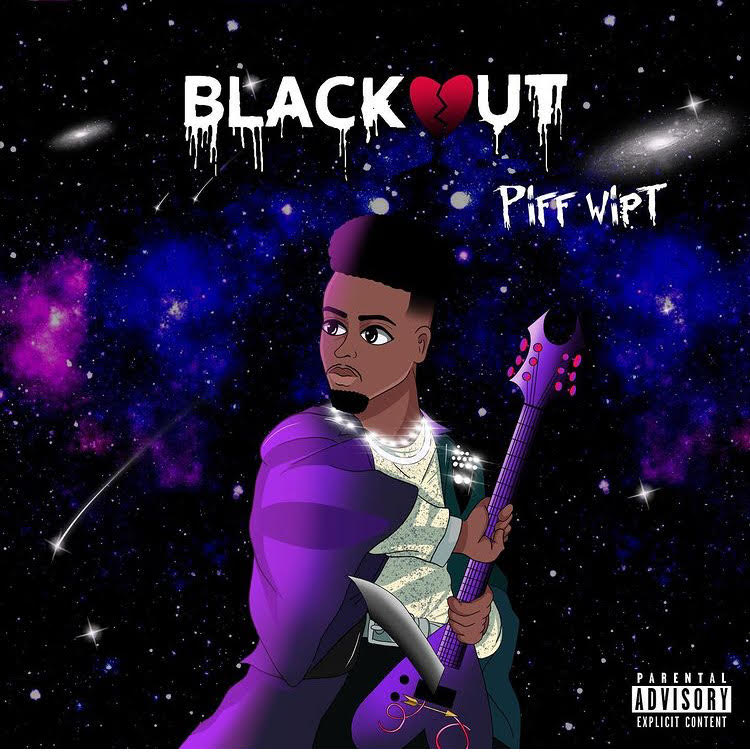 Authentic, another track, is about the importance of being true to yourself and not compromising your true character just to fit in with a crowd. 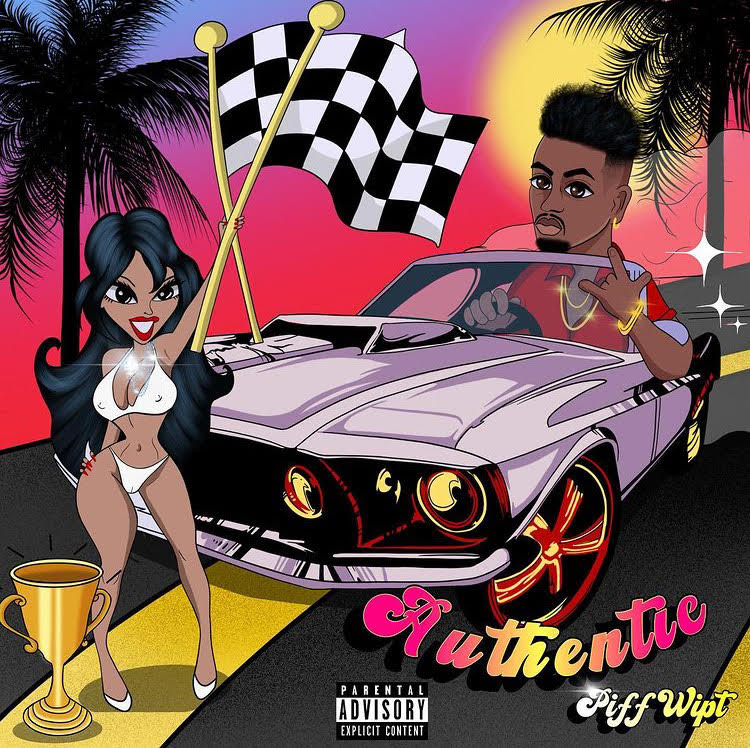 For Piff Wipt, BEATiFY is the promised land for the future of music. He was attracted to its blockchain-based method of artist compensation and how it stands to create a brighter future for how artists are paid for their work. Its ‘pay per play’ model is something that he sees setting it apart from other music streaming platforms in the future.

For 2022, Piff Wipt has some major surprises in store. Along with more music, he will also be breaking out of his comfort zone and releasing visual art along with doing photoshoots. Stay tuned!