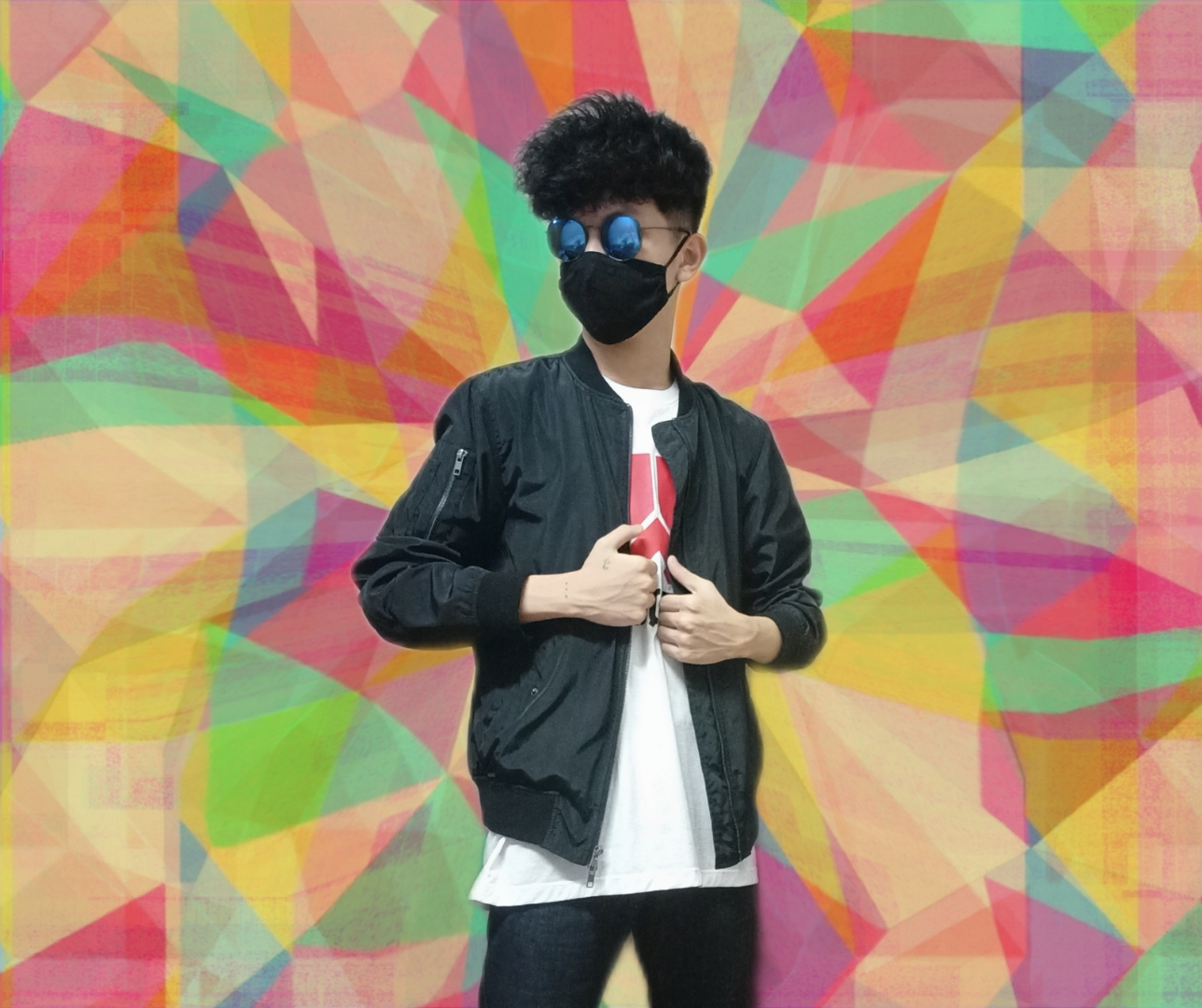 RezHez, a hard dance DJ and producer for Myanmar, has been on the music scene for about a year and a half – quite the impressive feat considering he’s only 17 years old!

His talent can already be experienced with a song he made with STRANIIZE called Blue Bird. This track is a hard dance bootleg version of the theme from Naruto, the popular anime series! 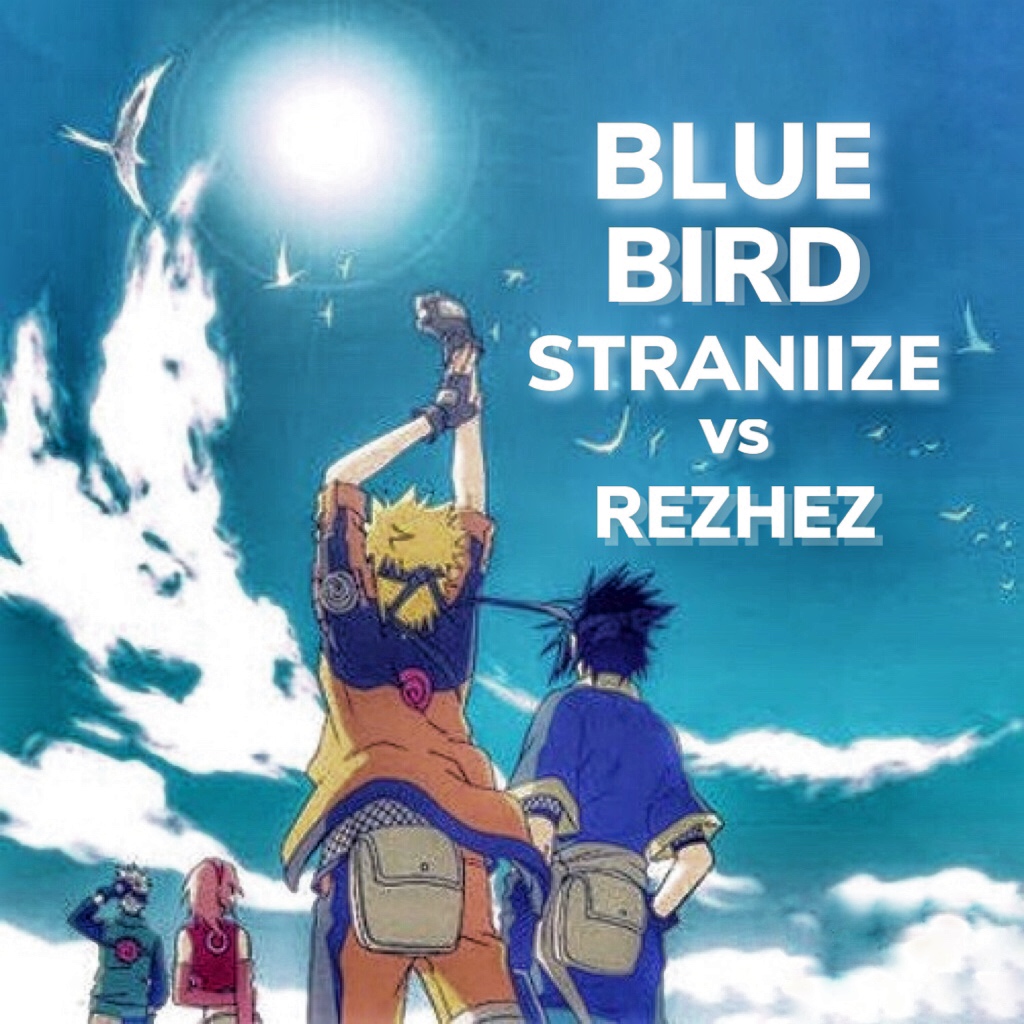 Recommended to join BEATiFY by one of his friends, RezHez recognized the promise the platform granted to budding musicians and producers by allowing them to connect directly with their audiences while earning a fair-trade amount of compensation for their work.

RezHez plans to release an EP in 2022, but may also release something with his other project Xtra Limitz in the meantime!