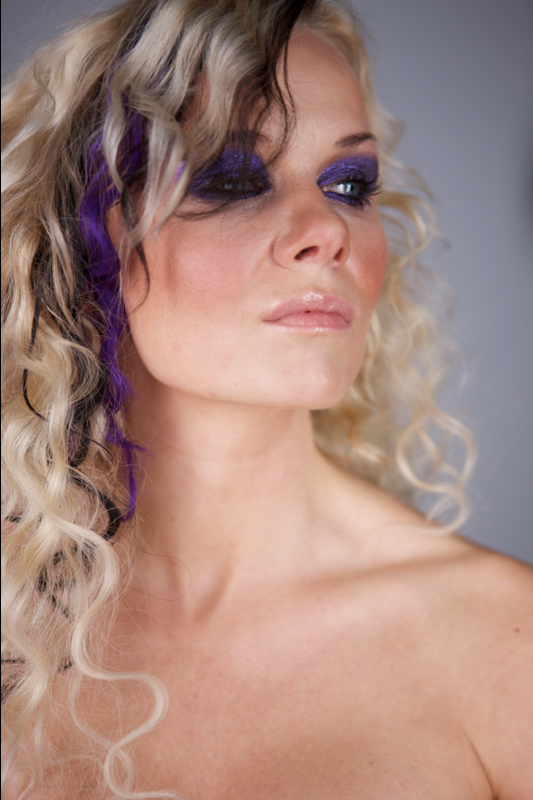 Hailing from Denmark, Saphir Avalin is a singer and songwriter that focuses on creating tunes that borrow elements from pop, tropical house, country, and reggaeton. Along with this unique blend of genres, her music features an uplifting and bright tone while also showcasing powerful emotions and melodies. This approach has granted her many opportunities to collaborate with songwriters, producers, and DJs worldwide. She has released a track that was in the top 5 songs of the dance charts in France and even performed at the 2013 Danish DeeJay Awards.

One of these songs, Running Away From You, was generated with a collaboration was with Michall Ellenhart, another artist on BEATiFY. This track describes the type of people in the world that try to buy affection with expensive gifts, fame, and money.

Speaking of currency, one of the main reasons that Saphir was drawn to pursue BEATiFY was its fair-trade approach to artist compensation. Moreover, the platform helps her and other artists alike with gaining traction and exposure to the audiences that matter the most to them.

Looking to the future, Saphir has a bunch of tracks with which she is interested in collaborating with other artists. She is looking to sharpen her sound to have more dimensions of pop, country, and reggaeton. Moreover, she has an upcoming release with an Australian artist but is keeping his identity secret for the time being until an official release date has been chosen.