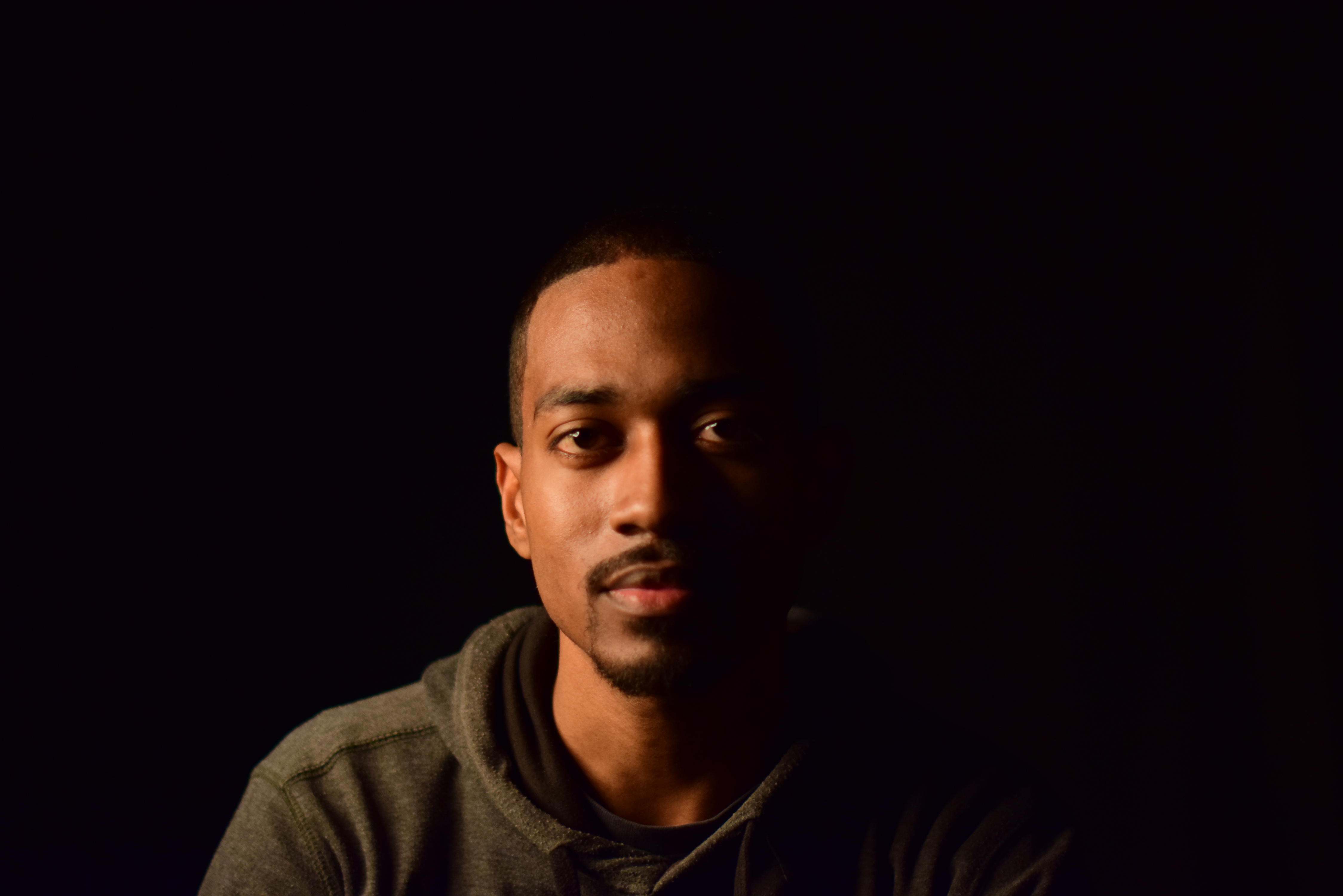 Born and raised in Jamaica, Simmozart (Michael Simpson) started learning to play the piano at age 14, often practicing up to eight hours a day. It was with this passion that he was given the chance to study music at the Northern Caribbean University. He created his name in music by combining Mozart with a common practice of shortening the last name ‘Simpson’ to ‘Simmo’ in Jamaica.

Simmozart has a natural gift of melodies and harmonies presenting themselves to him as he goes about his day – often making their way into his unique style of music, which ranges from pop, reggae, and deep house to dancehall and epic genres. Along with the many other songs he has uploaded to the BEATiFY platform, two of his EDM tracks on BEATiFY, Eclipsed and Just A Fool, feature samples from Zara Taylor.

Eclipsed was influenced by the 1996 track Children by Robert Miles and has Zara recite a love poem throughout. 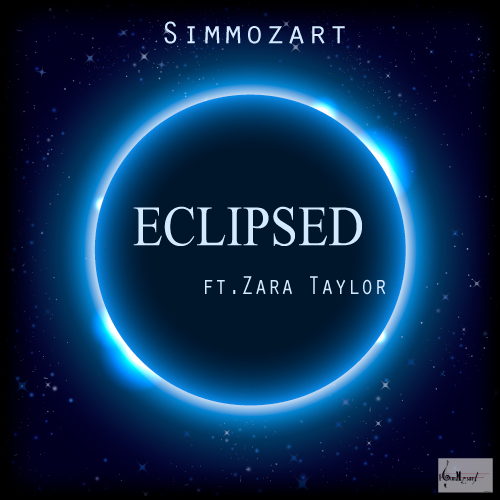 Just A Fool, while still a dance song, leans more towards the pop genre and demonstrates the wide-ranging musical gift Simmozart is blessed with. 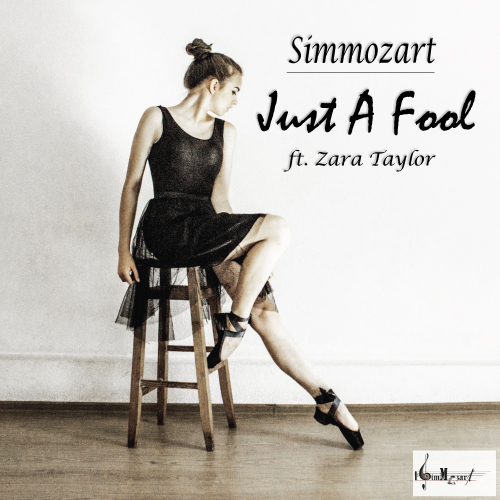 Stumbling upon BEATiFY via Twitter, Simmozart loves the streaming platform and the quick and seamless artist payment it features. This is especially exciting to him given that other streaming services are known for unfairly compensating artists for their work – an industry practice that BEATiFY was created to change.

Simmozart plans to release two more tracks featuring Zara Taylor by the end of the summer so keep your eyes peeled!