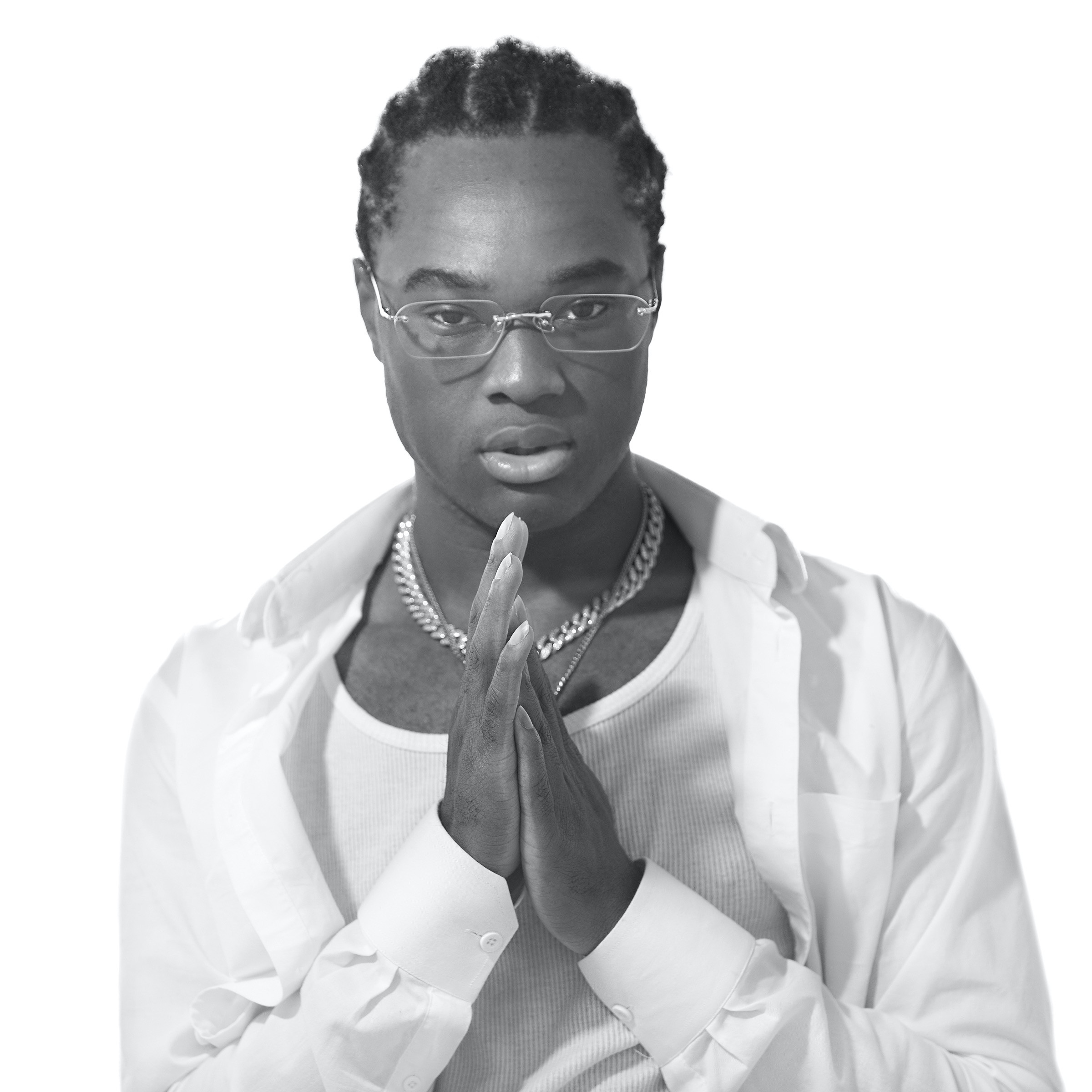 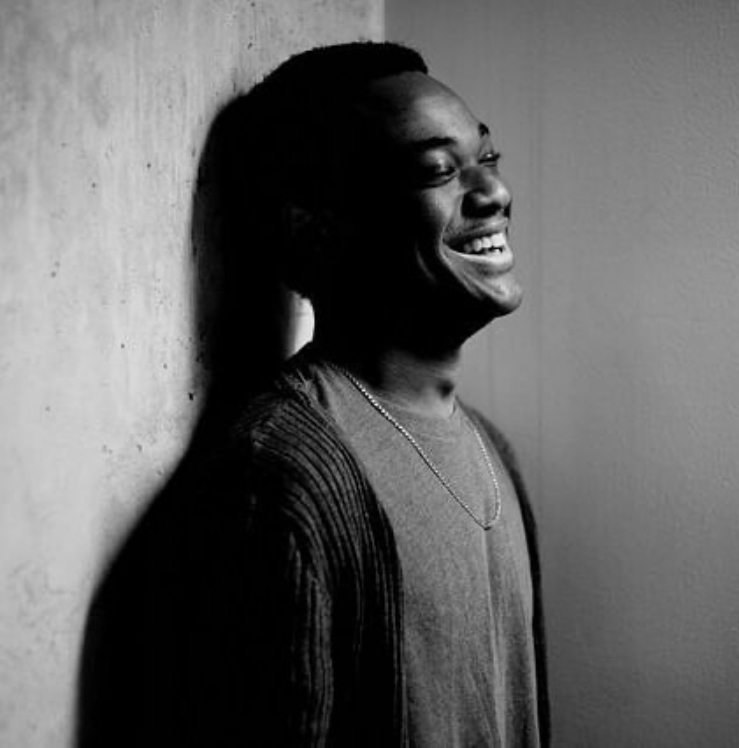 Constantly surrounded by music as a child, Stephen started singing at the impressive age of 4 and in 2016, officially started his career in songwriting and creating original music. He also enrolled and graduated from IMP (Independent Music Production).

In late 2019, Stephen released his first official song and accompanying music video, Tone It Down, to break into the music world. The song received a great deal of praise and positive feedback from fans – quickly accumulating thousands of streams online and spreading thereafter to all available digital music platforms. In January 2020, Stephen released Last Name, which was a single on his debut EP “Xplicit.” This past summer, Stephen wrote We Should with his brother Jaden. This song details the saddening apprehension of one of Stephen's love interests that was the result of previous heartbreaks.

Stephen was able to meet BEATiFY’s CEO and Founder, Darryl Hillock and was quickly sold on joining the platform after hearing about Darryl’s trust in God and his passion for music. These two passions resonate throughout the moral fibre of BEATiFY and can readily be seen in practice given what the platform is intended to accomplish for artists around the world – fair-trade music streaming that actually pays artists equitably for their work. Moreover, BEATiFY is user-friendly and cuts the middleman out of transactions and music distribution.

Stephen just released a Christmas song titled Ra Pa Pum and, looking to the future, is finishing up an album titled ‘My Testimony’. He’s also working on music videos for the album and can’t wait to share it with the world!