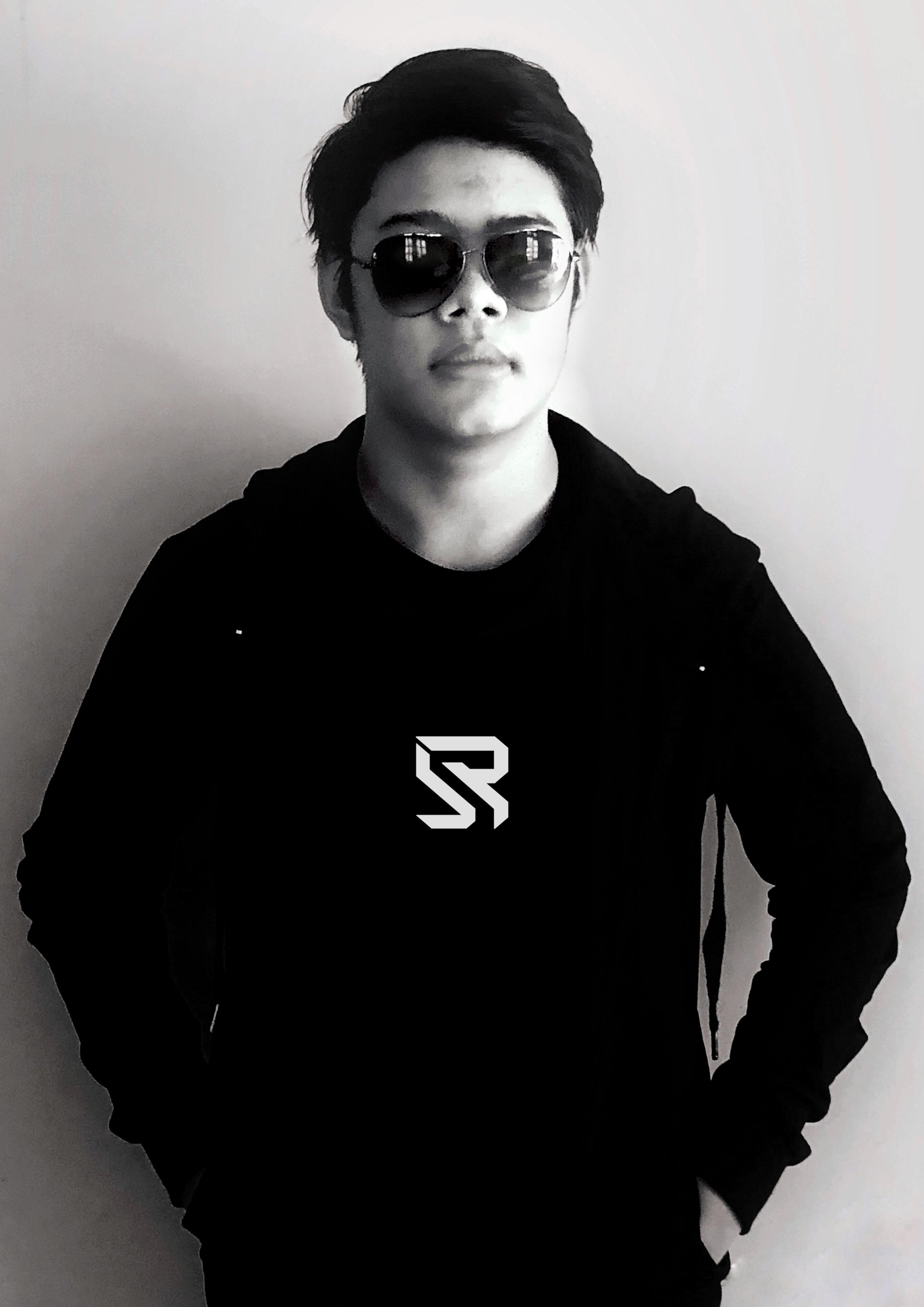 STRANIIZE, an extremely talented 15-year-old producer of hard dance music from Myanmar (Burma) has been creating his own music for the better part of two years. Trying to share his musical talents with the world, STRANIIZE has released two singles on BEATIFY, Blue Bird and Never Let Me Go, each of which had interesting background stories with their creation.

Blue Bird was produced while overcoming adversity. As a result of the Burmese army shutting off access to the internet, this song was delayed by more than two months before it could be released for the world to enjoy. The song has a catchy hook that pulls the listener in. It’s truly inspirational given the challenges that were overcome to make it a reality. 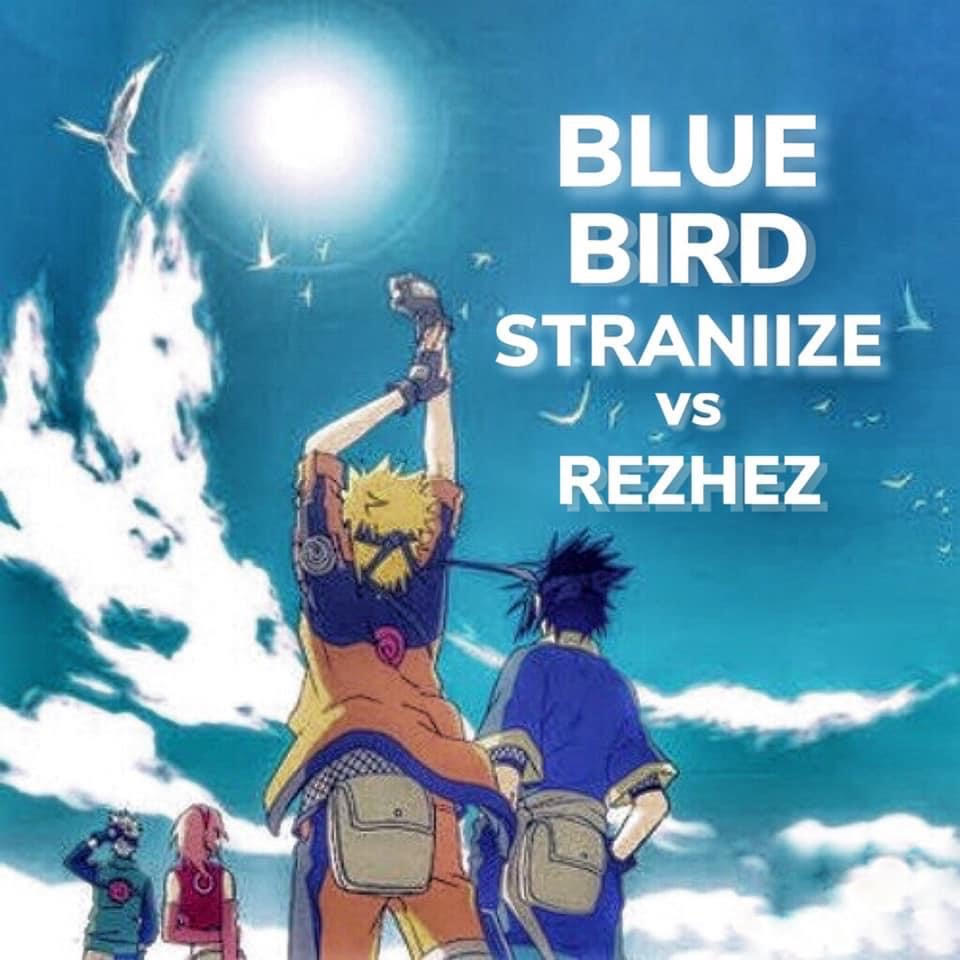 Never Let Me Go was born out of a combination of the big room and slap house electro house sub-genres that give this song a captivating trance-like power that leaves its listeners curious as to what will come next as the song progresses. 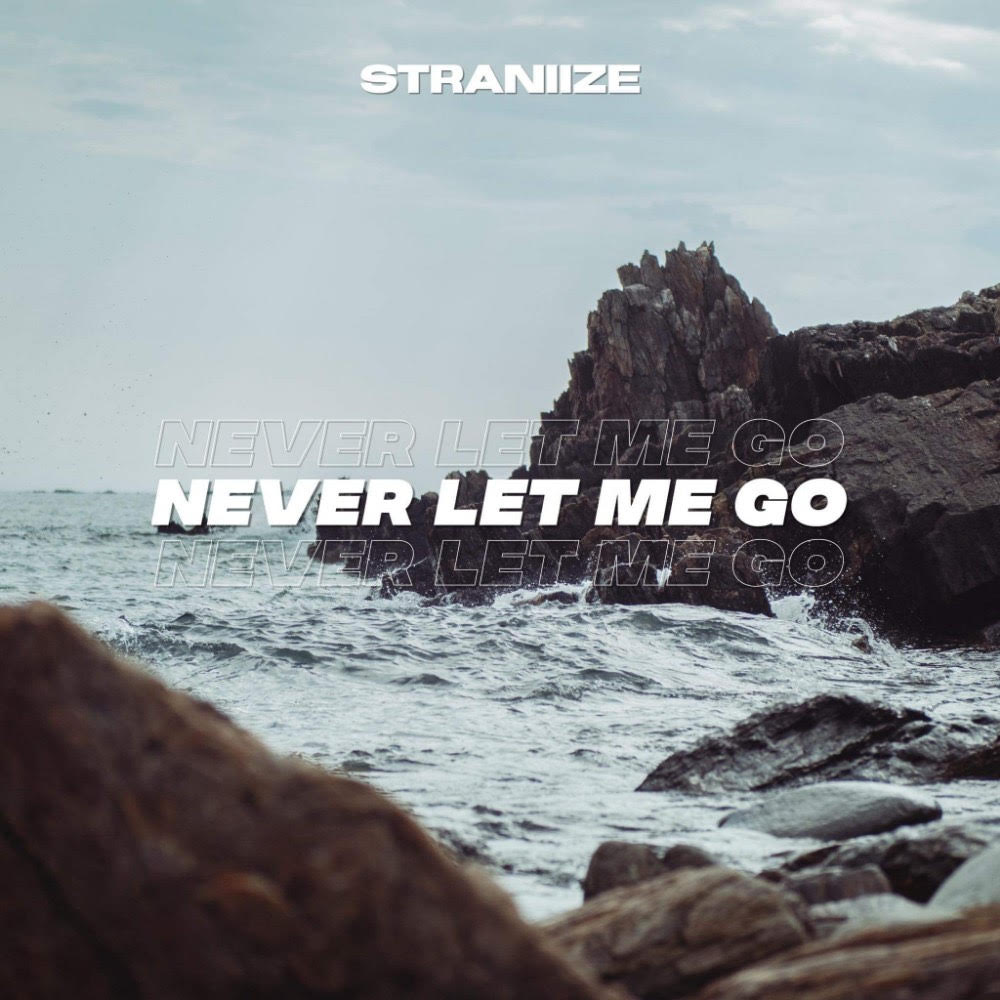 For STRANIIZE, BEATiFY was inspiring since it respects the lifestyles of artists that the legacy streaming platforms choose to ignore. BEATiFY provides its artists with real-time blockchain-based compensation for their art, allowing them to survive and thrive off of their creations.

With so much talent at such a young age, it’s exciting to think about what STRANIIZE will release in the future!