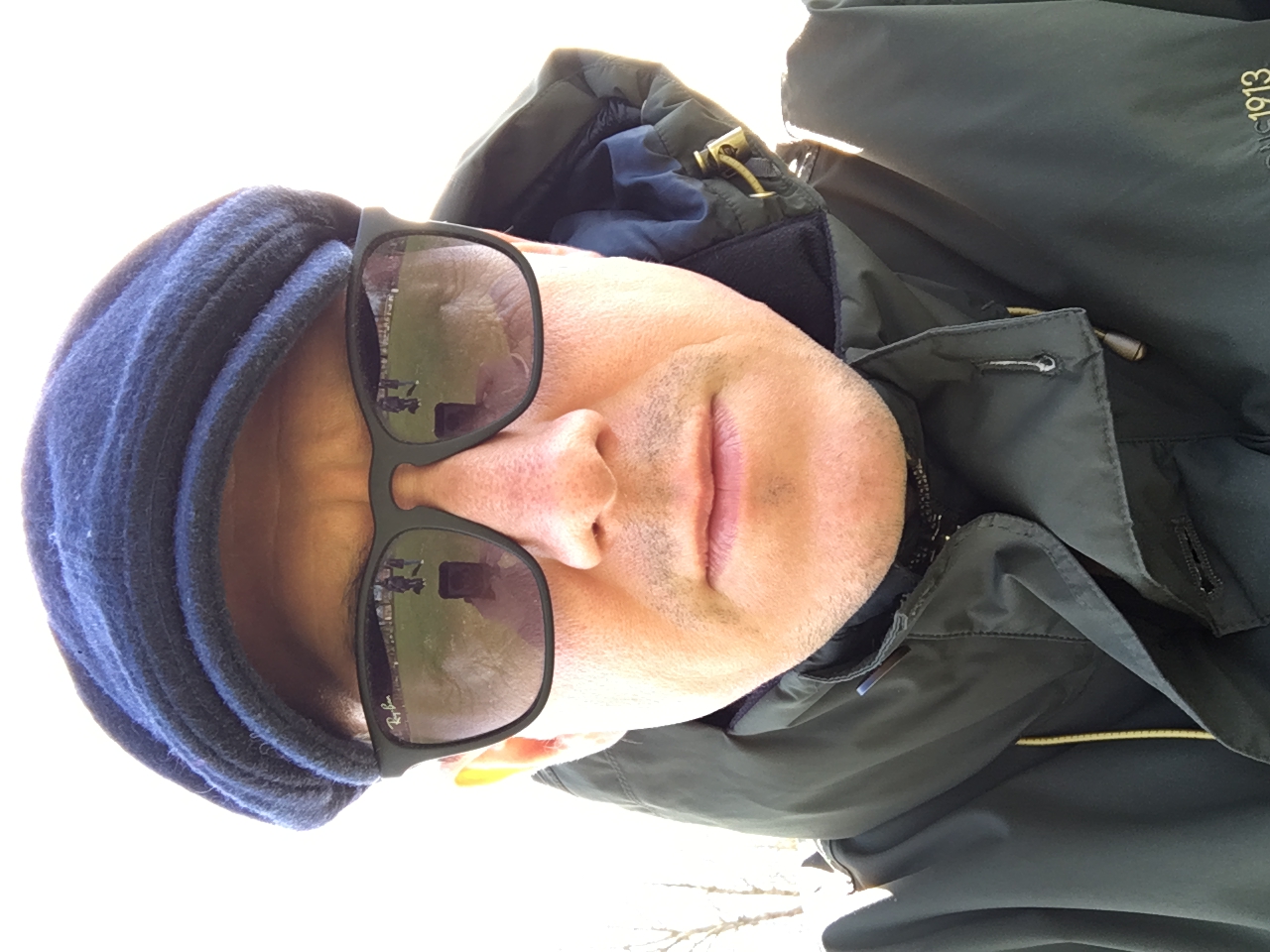 Two of the tracks featured by BEATiFY, Late Night Nurture and Tender Rant, were created with very interesting backgrounds. Late Night Nurture showcases a segmented interview that Nick’s son recorded when he was 4 years old. The song has a great vibe that is perfect for both late night and early morning listening sessions when the goal is to relax and chill out. 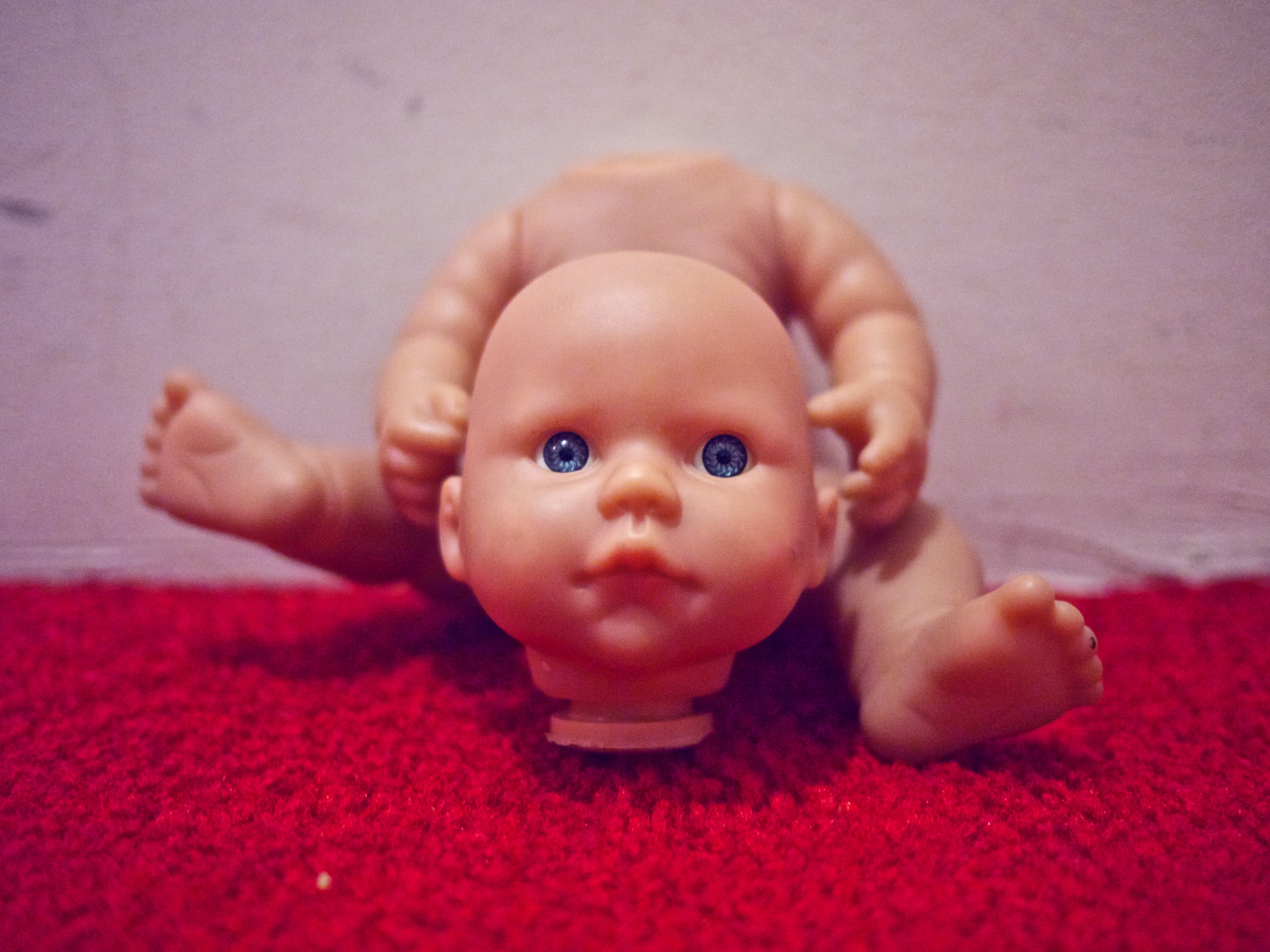 Tender Rant was based on a song that Nick pitched for a TV commercial. Budding from a 30-second song, Nick expanded the track feeling that it deserved to be made into a full song. For those of you wondering, the track wasn’t selected for the commercial but nonetheless was transformed into something amazing in the end.

For Nick, legacy music streaming platforms aren’t very desirable – he prefers to support the artists he listens to by supporting them by purchasing physical releases of their music. Despite his aversion to typical methods of music streaming, Nick sees BEATiFY as a game-changer since it is dedicated to fairly compensating artists as their music is streamed. Moreover, BEATiFY serves as an excellent way for artists from all walks of life to be shown to audiences and break through the noise.

Nick’s other project, The Signl, is planning to release its first album ‘Sirens’ this year!