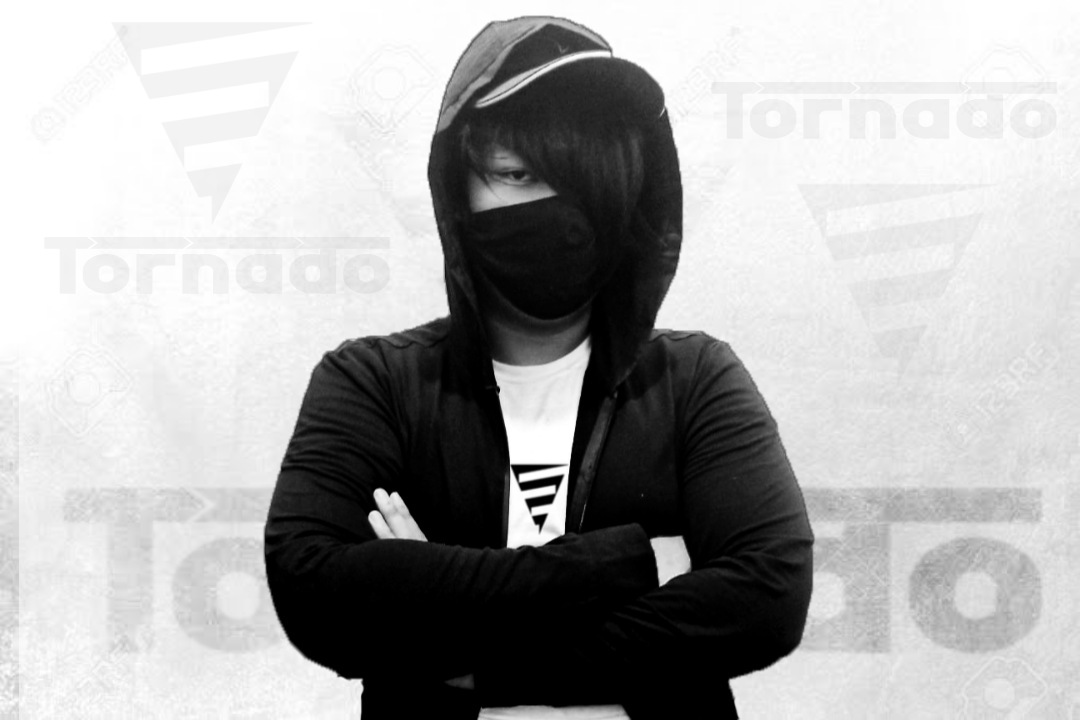 A just 17 years old, Daniel Steven Zane (going by the alias Tornado) is an accomplished hard dance music producer and DJ that resides in Yangon, Myanmar. Over the past year, Tornado has been working hard to learn and hone various aspects of his craft, including production tips and mixing tracks. Two of the tracks that he has created in his budding music career are Looking for Love and Freedom.

Looking for Love was born from an acapella sample he found on Looperman. From that point, he thought about creating rawphoric hardstyle music while catering to the tone of this vocal piece. Thereafter, he created what he felt was the best sound design to complement the tone of the vocal sample. 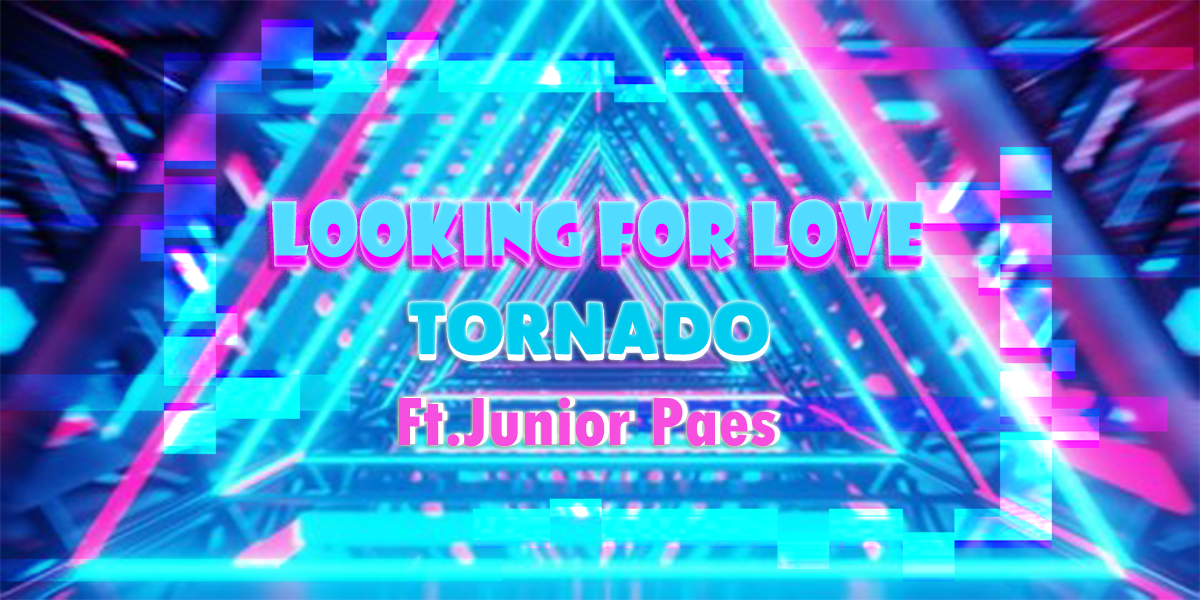 Freedom, a song without vocals, was inspired by the sound of old-school euphoric hardstyle tracks. Tornado created the sound design and melody and then added some kicks and lead to bring this song and its emotionally stirring abilities to life. 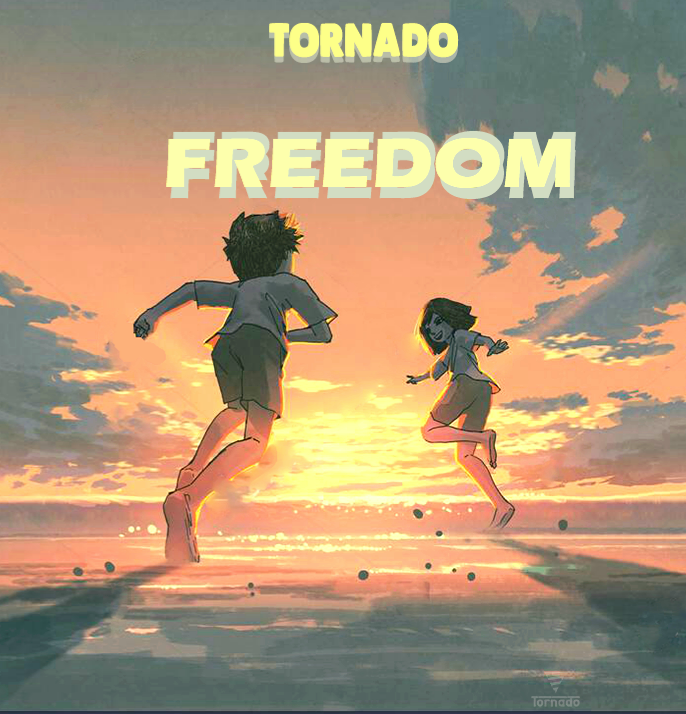 Hearing about BEATiFY from another artist on the platform (STRANIIZE), Tornado thought the fair-trade artist compensation merits of the platform were interesting and really stood to set it apart from the offerings of other legacy music streaming services.

Tornado has just released another track, New Dimension, which does not contain vocals but makes up for it with its intense kicks and melody that make the listener feel as though they’ve entered into a different reality. 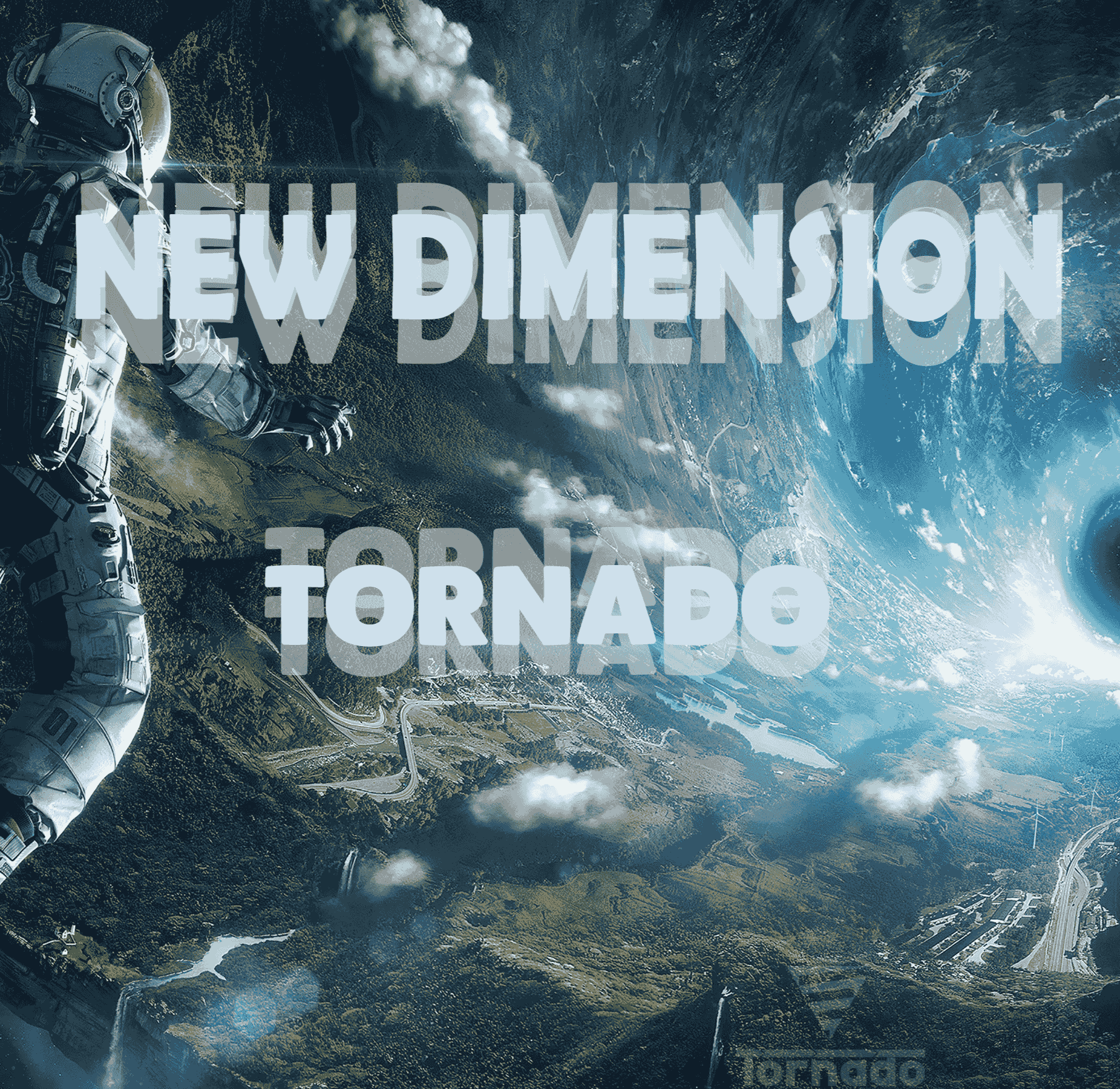 Tornado plans to release two more tracks that he promises will give his audience a great atmosphere when they are played.