What is decentralization and why do we all need it 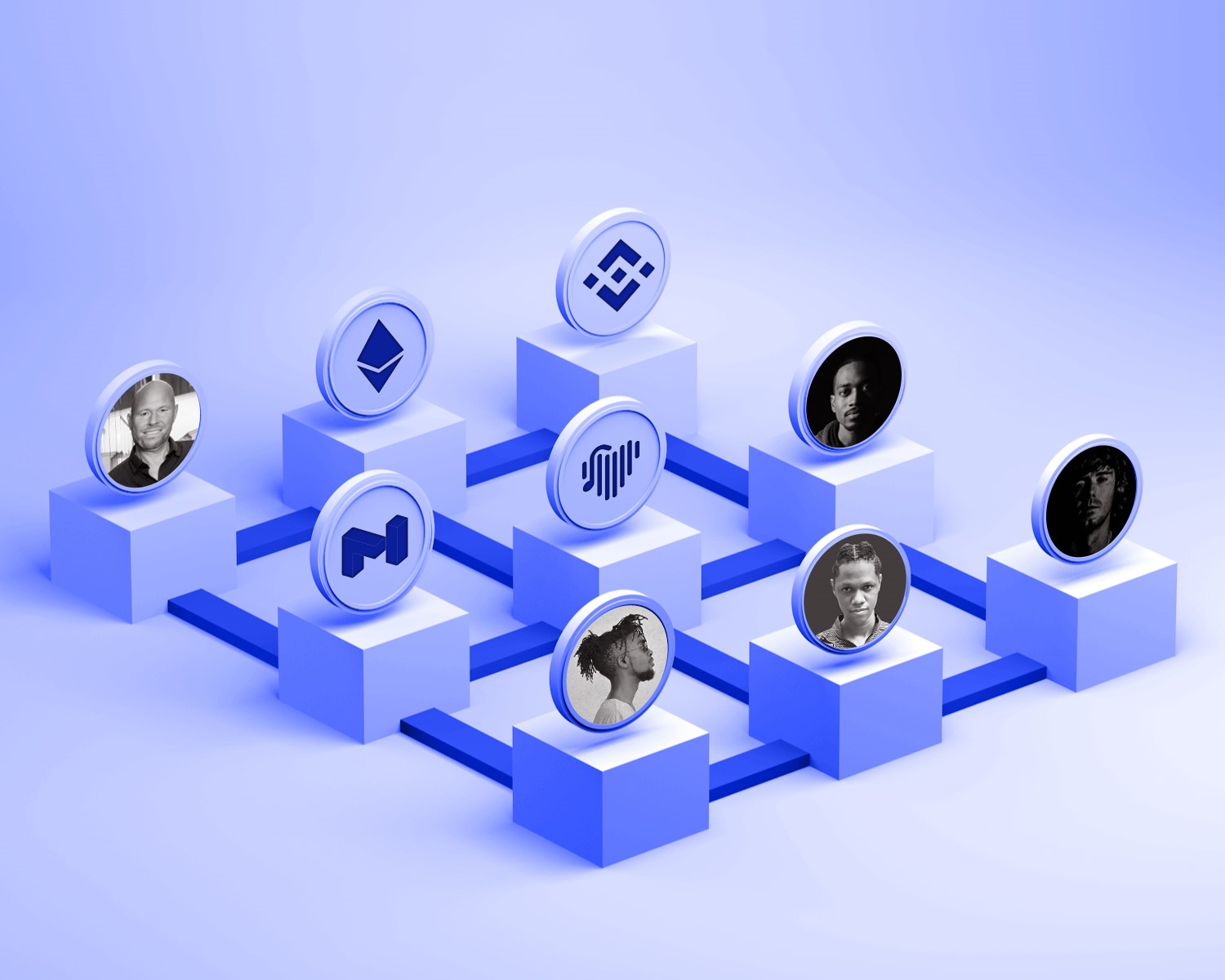 In blockchain, decentralization refers to the transfer of control and decision-making from a centralized entity (individual, organization, or group thereof) to a distributed network. Decentralized networks strive to reduce the level of trust that participants must place in one another, and deter their ability to exert authority or control over one another in ways that degrade the functionality of the network.

Three primary network architectures are typically considered when building a technology solution: centralized, distributed, and decentralized. Blockchain technologies often make use of decentralized networks - a blockchain application itself cannot be categorized simply as being decentralized or not. Decentralization is a sliding scale and should be applied to all aspects of a blockchain application. By decentralizing the management of and access to resources in an application, greater and fairer service can be achieved. Decentralization typically has some tradeoffs such as lower transaction throughput, but ideally, the tradeoffs are worth the improved stability and service levels they produce.

In a decentralized blockchain network, no one has to know or trust anyone else. Each member in the network has a copy of the exact same data in the form of a distributed ledger. If a member’s ledger is altered or corrupted in any way, it will be rejected by the majority of the members in the (virtual/physical) network.

Companies often exchange data with their partners. This data, in turn, is typically transformed and stored in each party’s data repositories, only to resurface when it needs to be passed downstream. Each time the data is transformed, it opens up opportunities for data loss or incorrect data to enter the workstream. By having a decentralized data store, every entity has access to a real-time, shared view of the data.

Decentralization can reduce points of weakness in systems where there may be too much reliance on specific actors. These weak points could lead to systemic failures, including failure to provide promised services or inefficient service due to the exhaustion of resources, periodic outages, bottlenecks, lack of sufficient incentives for good service or corruption.

Decentralization can also help optimize the distribution of resources so that promised services are provided with better performance and consistency, as well as a reduced likelihood of catastrophic failure.

Decentralized blockchain solutions are being explored and adopted by organizations of every type, size, and industry. Some examples include applications that provide immediate foreign or emergency aid to those who need it most, without the mediation of a bank, government or third-party entity. Or applications that give people the ability to manage their own digital identities and data. Today, social media platforms, companies, and other organizations sell this information without the individual seeing any benefit. A decentralized approach would help make it equitable for all.

Every blockchain-related solution adopts varying levels of decentralization. The adoption level is typically based on the maturity of the solution, the time-proven reliability of its incentive models and consensus mechanisms, and the ability of the founding team to strike the right balance. For example, many organizations have various components at different stages of decentralization: oracles (i.e., third-party services that provide smart contracts with external information) may be partly decentralized, smart contracts might be fully centralized, while the governance process for adjusting parameters is community-driven and decentralized.

BEATiFY believes that the status quo is a big problem. Internet users can be censured for what they write based on where they live, or be judged in the wrong by a moderator making hasty decisions because of their overwhelming workload.

In 2019 it was discovered that Apple Music in China had been censored to remove a reference to the Tiananmen Square massacre. Now, Apple is facing backlash for ceding to the Chinese government’s request.

The song in question, titled The Path of Man and performed by Hong Kong singer Jacky Cheung, features lyrics that “directly” refer to the 1989 Tiananmen Square crackdown. That song was seemingly removed from Apple Music, as well as other streaming services in China such as QQ Music. On a decentralized music platform, this is much less likely to happen.

Furthermore, Hong Kong singer Anthony Wong also had all of his songs removed from Apple Music in China this month. Songs by pro-democracy singer Denise Ho were also removed.

It has been said that Apple has “turned a blind eye to its complicity” in China in exchange for market access and described the Chinese government as performing “Orwellian levels of mass surveillance, thought censorship, and human rights abuse.”

Meanwhile, Congresswoman Cathy McMorris said Apple should have used this instance to “be a stronger voice for freedom around the world” in a post on Twitter. “Just the latest example of an American tech company choosing to be complicit in the Chinese Communist Party’s high-tech totalitarian state,” she wrote.

Congressman Greg Walden said that Apple “owes the public an explanation” when asked about the Apple Music censorship.

Support fair remuneration for creative voices and support the technology that helps to ensure fair pay and freedom of expression around the world.