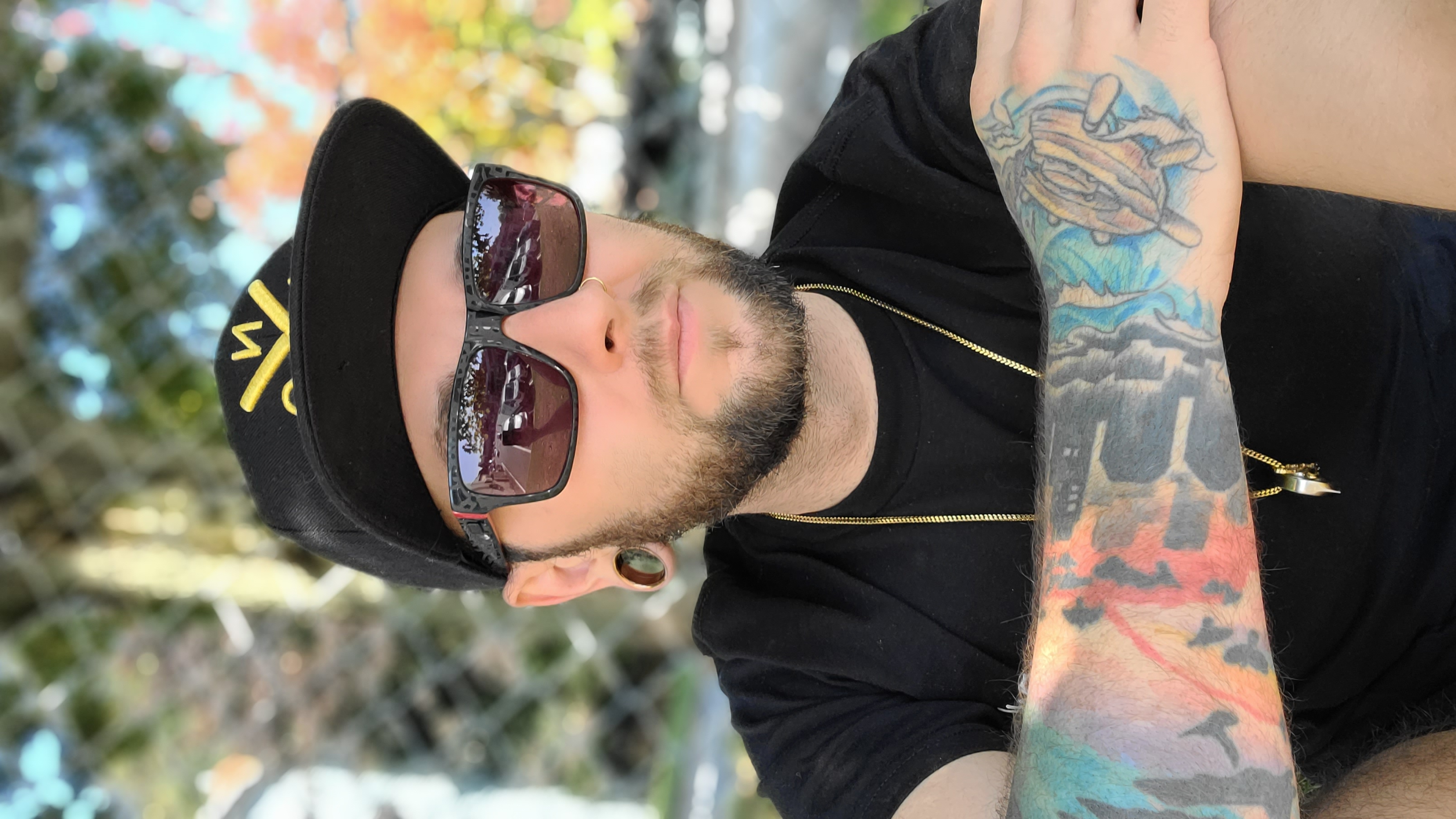 Andrew Buchanan (known as Buckydun – the result of a combination of a childhood nickname and one of his favourite songs by M.I.A.) is an electronic artist that uses pop culture and life experiences to write his songs. This can be seen in the three songs he currently has uploaded to BEATiFY.

Tronic Smoke was inspired by the movie TRON – one of Buckydun’s favourites. He wanted to incorporate both retro and modern sounds that would serve as reminders of the instruments that were used in the actual movie soundtrack.

Link’s Dominion is the result of Buckydun playing two Zelda games (Ocarina of Time and Majora’s Mask) on his Nintendo 64 in his youth. With the COVID-19 quarantine, Buckydun was able to focus on creating a song that specifically paid tribute to these beloved games.

Spiritual Collapse was written about a dark period during that same quarantine during which Buckydun was experiencing challenges with a few people in his life. After feeling that he had burned out, he wrote this song and found that he bounced back better than ever!

Seeing that BEATiFY is a streaming platform that offers fair-trade compensation to artists, Buckydun jumped at the opportunity to invest and be on the platform – especially given its bridging to the Polygon Matic network. He was even able to talk to Darryl Hillock, BEATiFY’s CEO and Founder and now acts as BEATiFY’s ambassador for the West coast of Canada.