Hailing from St. John’s Canada, Joshua “G-Josh” Antle started his music career by writing poetry as a child and playing in a band within the same year. After dabbling with psychedelic and rock music, he chose to take his musical journey in a different direction after coming to a fork in the road. With this, his pursuit of rap music began. While writing lyrics to detoxify himself from the daily grind of life, he occasionally makes his own beats and still actively plays musical instruments.

Bread and Wine, a song from the rap era of his career, looks at various issues that Joshua sees in the world around him. With life being such a delicate commodity these days, Josh feels that most people in the world feel that they don’t have the time to figure out what the world means to them and how best to enjoy it. He indicated that this problem is further exacerbated by the intensive adoption of cell phones, invasion of advertisements, and fleeting sense of connection between humans. 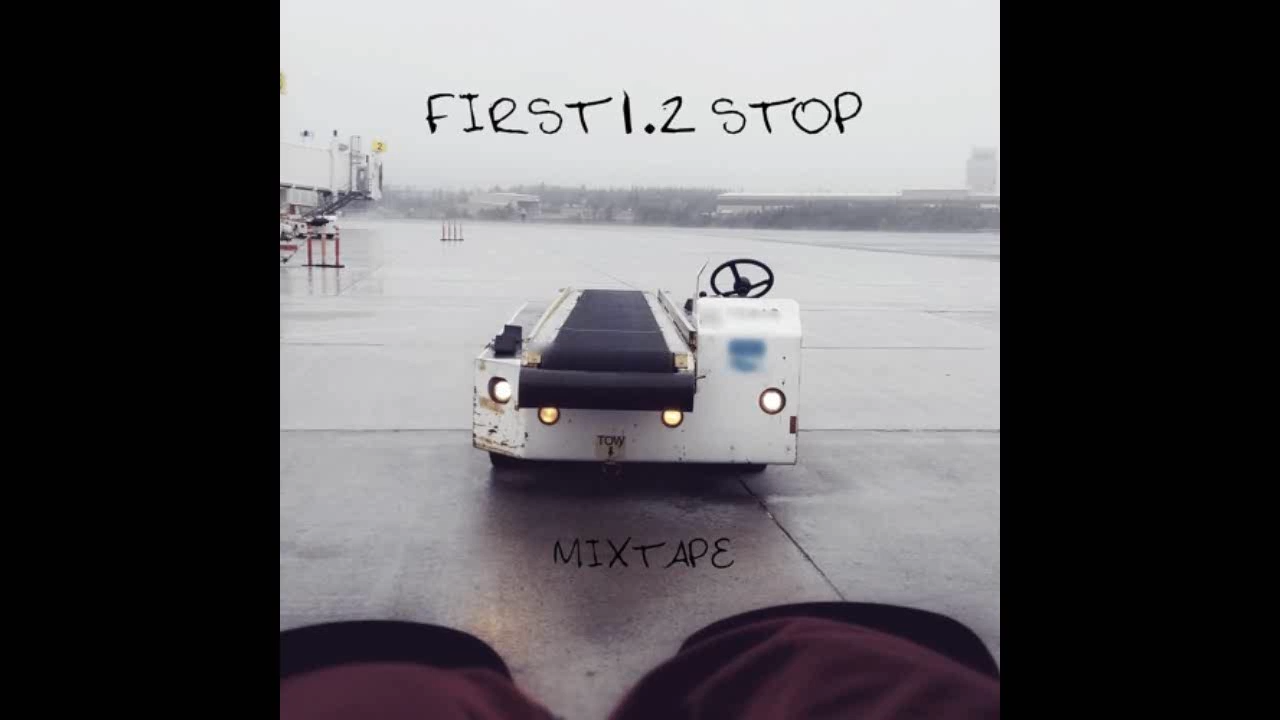 Joshua recognizes BEATiFY as a perfect avenue for artists to rectify the gaps in reach and compensation that they currently experience with legacy music streaming platforms. Given that the region that he lives in is not prevalent with rap fans, many members of his fanbase have come from personal connections. By taking advantage of BEATiFY’s ability to expand his audience with its equitable approach to artist payment and recognition, Joshua stands to reach a much larger group of listeners.

Currently releasing a bunch of new music, including his backlog of unreleased tracks, Joshua’s rap career shows a great deal of promise for the future!