The Shepherds and Angels 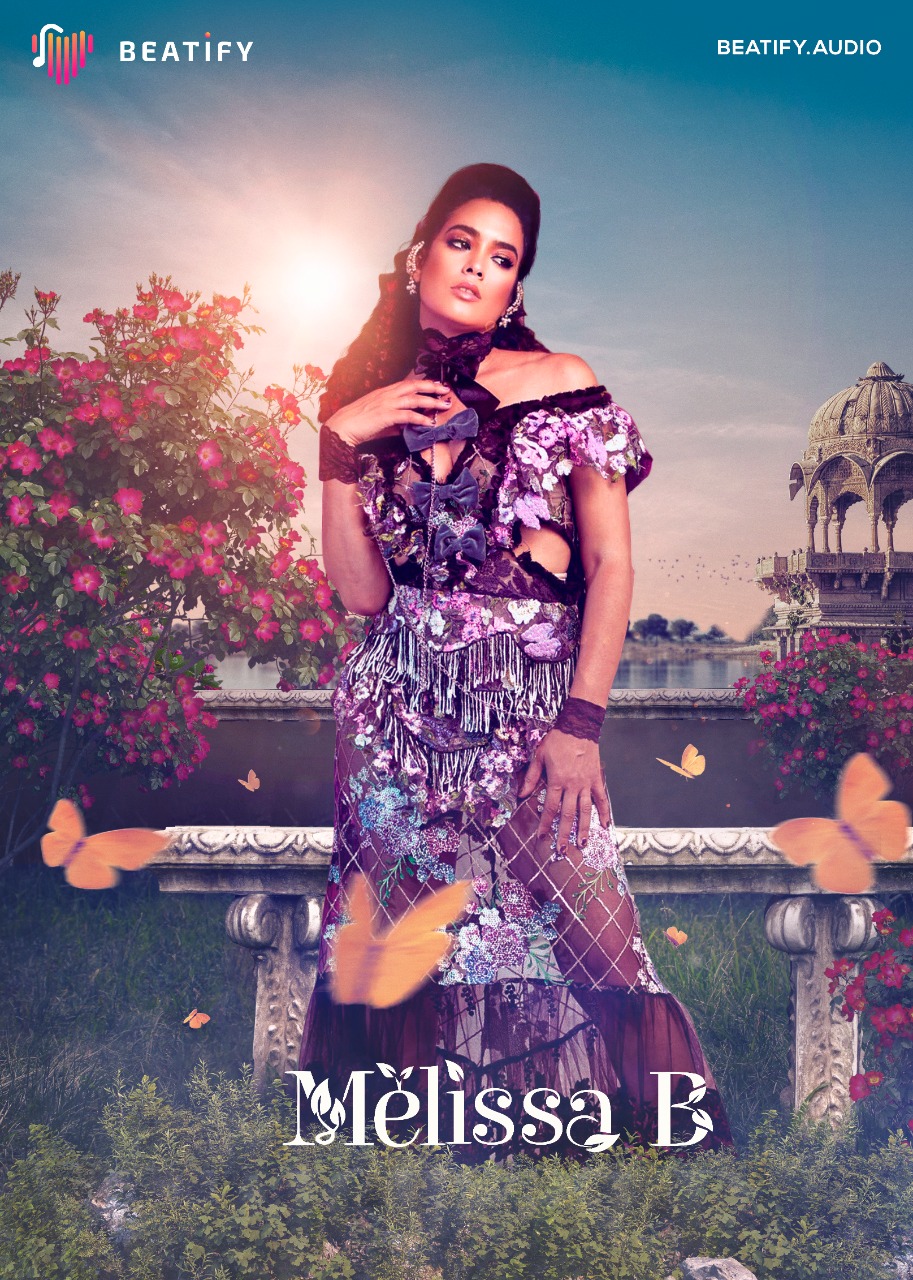 Our executive team is very close, family close. We eat, and pray together, we confide and are quick to forgive. We're shepherds in a way. We live close to the earth, work hard, get up early every day and grind. We're content though! Our flock is growing fast and are finding many new places to graze. But there is still something about the mystery of life that we yearn to be revealed to us, for greater freedom. One mundate evening, clear skies and dry, a light came pouring into our world. An Angel.

When I first met Melissa B, she had this brightness about her. Lazer eyes, voice on high - and deep understanding of computer networks, by trade. She terrified me. Our team wasn't sure where this creature had come from. As if struck by a hammer, we teetered and looked about in wonder, and in fear. But being sensitive, and soft, and full of grace... Melissa told us not to worry. She is here to give notice to the world, that the time has come for a change. She had been prepared before Bitcoin at 5k, to tell the good news of fair-trade music. She said "there will be a sign, and you will find a baby.

WE'RE A BABY! Not even a year old!

And there, with Melissa B was a multitude, heavenly hosts, part of $SHIB ARMY! She was their anointed Queen! They came saying "$SHIB #BONE #LEASH".

We rejoiced! Giving thanks to God for Melissa B!

So we went to New York and to make it known about what BEATiFY can do, and all were amazed about what the Shepherds told them. And Melissa treasured all these words and thought about them in her heart. We returned glorifying and praising!

That is the Christmas story of BEATiFY and how we met Melissa B.