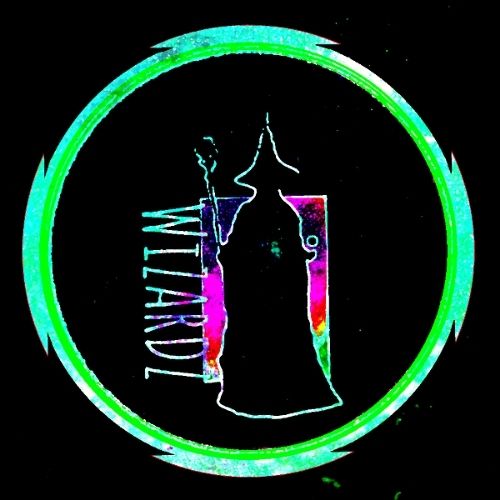 A self-described one-man show, WIZARDZ enjoys the thrill of musical experimentation in a genre he coined as ‘hybrid style music’. In this genre, a smattering of different musical styles are combined to create something that is truly unique, rather than simply adhering to a single musical genre when setting out to make a song. WIZARDZ does occasionally make tracks with only one genre, but he sees the opportunity to be much greater when blending contrasting genres.

Two examples of songs on BEATiFY that follow this passion are Stealth and Energy. Stealth is modelled after the Metal Gear Solid video game franchise but with the idea of it being adapted into a movie. This idea takes the angle of an espionage opening theme that eventually leverages a synthesized tone that really supports the original inspiration for this song. 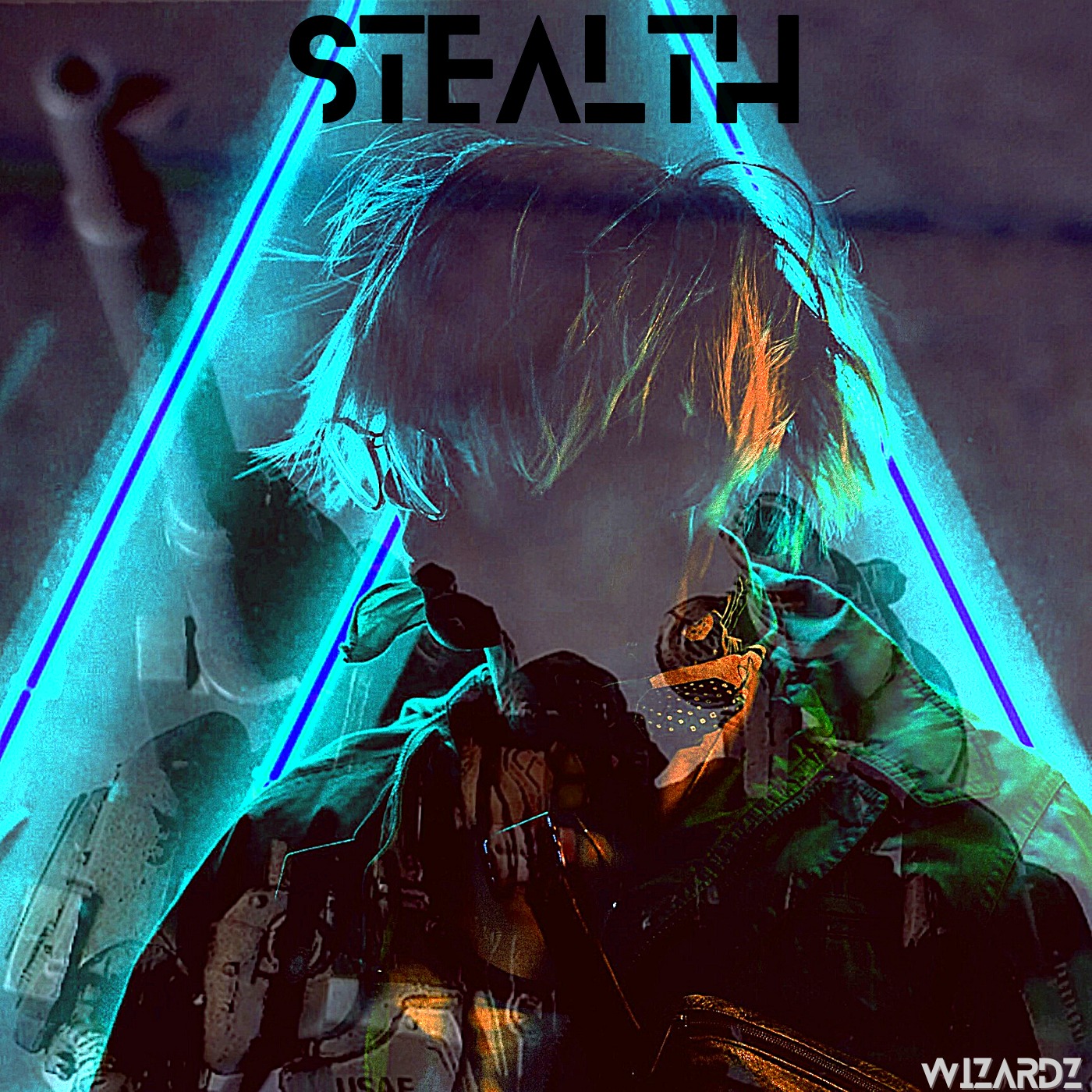 Energy showcases a crowd-pleasing summer anthem that is both refreshing and old school in its execution. While contemporary and similar to recent dance hits, it also grows to include an epic rhythm feature that contains synth arrangements that expand to make the song bigger and bolder as it transpires. WIZARDZ feels that this song is a great example of the hybrid music style he created since it includes randomized sounds that are slowly layered on top of each other. 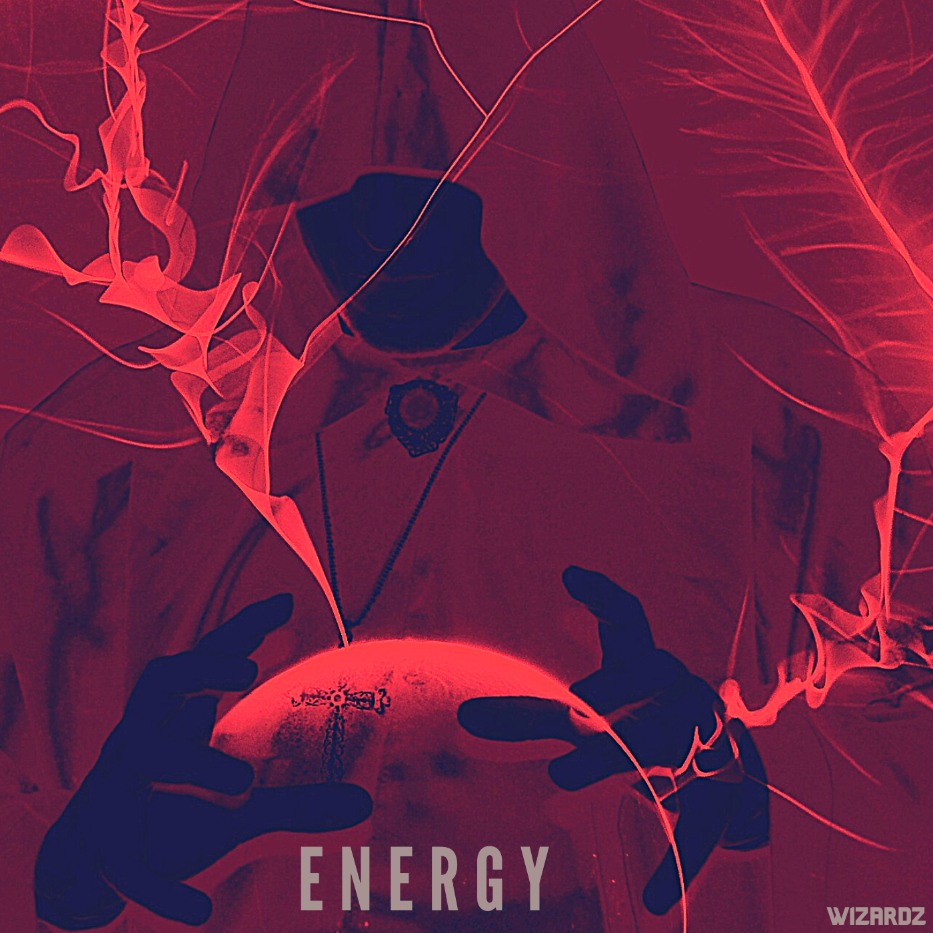 For WIZARDZ, BEATiFY was not only the streamlined layout of the interface and supportive community, but also its dedication to the fair trade pay per play streaming compensation model that is one-of-a-kind in today’s music streaming industry that is plagued with legacy payment models.

WIZARDZ has about a dozen tracks in the works that he can’t wait to share with the world so be sure to check in regularly to see what he’s come up with!