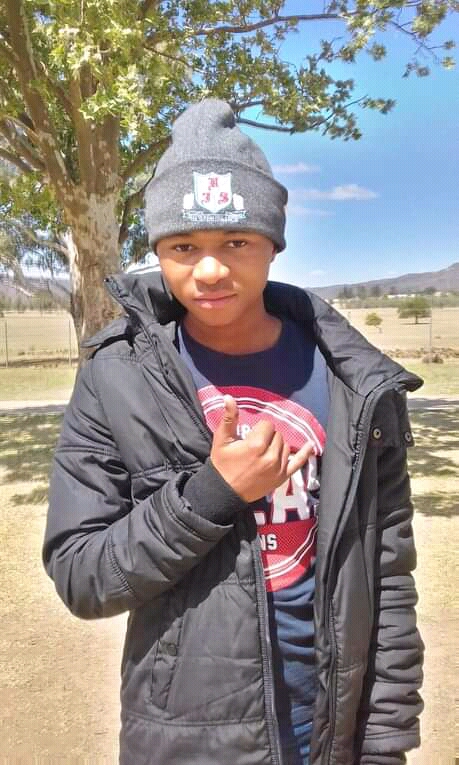 Known as Yung Cee, Sithenkos Langa is from a small town in South Africa on the East side called Maclear. At 19-years-old, he is a rapper, singer, and songwriter. While very young, his talent rings through his music and shows a great deal of promise for his musical career.

This gift can be heard in his song Mandela which, along with being about the daily experience of earning money, also has a motivational message to listeners to never give up on their dreams.

The essence of this song is also aligned with the blockchain-based compensation model for BEATiFY. Focused on facilitating fair-trade music streaming, BEATiFY grants artists the ability to earn a more reasonable income from the streams of their songs. Further, the platform makes it easy for artists to upload their music and share it with the world. These differences from typical legacy music streaming services allow many artists to get closer to their dreams of being full-time musicians.

With an EP titled Love or Hate in the works, Yung Cee plans to release a bunch of music to his audience in the future so be sure to watch out for it!